Showing posts from September, 2021
Show All

None of this should have come as any surprise to anybody really. It was always going to happen once Disney acquired Marvel Comics, lawsuits would be flying all over the place. Disney is one of the most litigious publishers in existence. It protects it's characters, trademarks and copyrights with a zeal that is rarely seen with any other company. And once it Marvel, those same rules of litigation would be applied to the characters it bought. After all, you don't spend $4,000,000,000 for a company and it's assets only to let creators and their heirs come back and claim them for peanuts. Well, Disney doesn't.   It all kicked off on the 24th of September 2021 when Marvel Characters, Inc., which is owned by Disney, filed multiple lawsuits against the heirs of various Marvel artists. Marvel have already fought Joe Simon over Captain American and settled, and they famously fought Jack Kirby and Gary Friedrich. With Kirby they fought for virtually everything Kirby drew and co-w
2 comments
Location: Adelaide SA, Australia
Read more 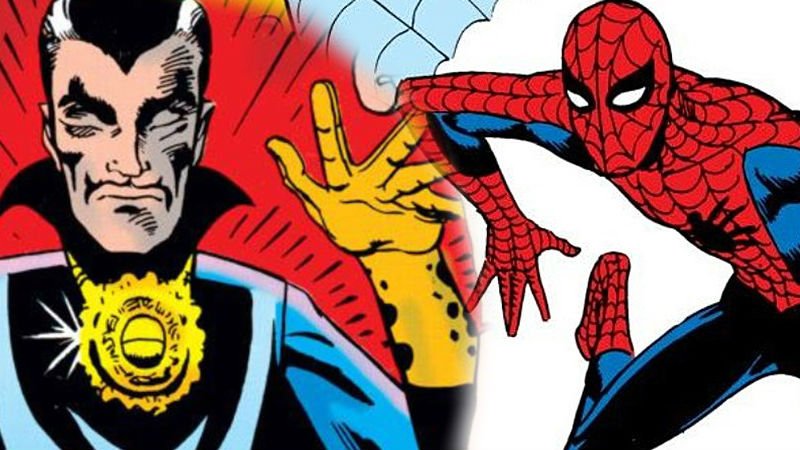 Over the past two decades and change, our old mate Marc Toberoff has been at the forefront of trying to get characters out of both Marvel and DC. I have no doubt that his heart is in the right place, but, as the Superman case showed us, part of his reasoning is to gain control the characters - he was trying to enter into a joint venture with the Siegel and Shuster heirs in order to make a Superman film, which would have seen him make a lot of cash. Good on him, he sees a chance and he takes it.  Funnily enough, the only other high profile termination case that he wasn't involved with was Gary Friedrich and the Ghost Rider case. But, outside of the comic world and Nic Cage, that wasn't ever going to be a big money case. If you were to study his previous cases where heirs have regained copyrights, you'll notice that, in the small print, Toberoff also gets some control. His other standard operational method is to wait until the principal dies. He then approaches the heirs and,
2 comments
Location: Adelaide SA, Australia
Read more
More posts