Showing posts from June, 2020
Show All

The Taki Soma situation has reared his head once more, with people questioning the suitability  of Charles Brownstein to be heading up the Comic Book Legal Defence Fund. I wrote the words below back in 2006, and I feel that they're still valid now. Nothing of note happened back in 2006, but the world has changed in the fourteen years since, some for the better and some for the worse. What is a constant is that powerful men still appear to be able to get away with whatever they want to. Perhaps now people will read this and take some action, unlike 2006. -------------------------------------------------------------- When I first saw both of these images on  Michael Netzer's  site I was fascinated. I've never been a fan of censorship in any way, shape or form, and for a while I thought that Mike had been told that his initial image - the one on the bottom - was far too offensive for many, and probably borderline slander, which is why he changed it and added the extr
Post a Comment
Location: Adelaide SA, Australia
Read more 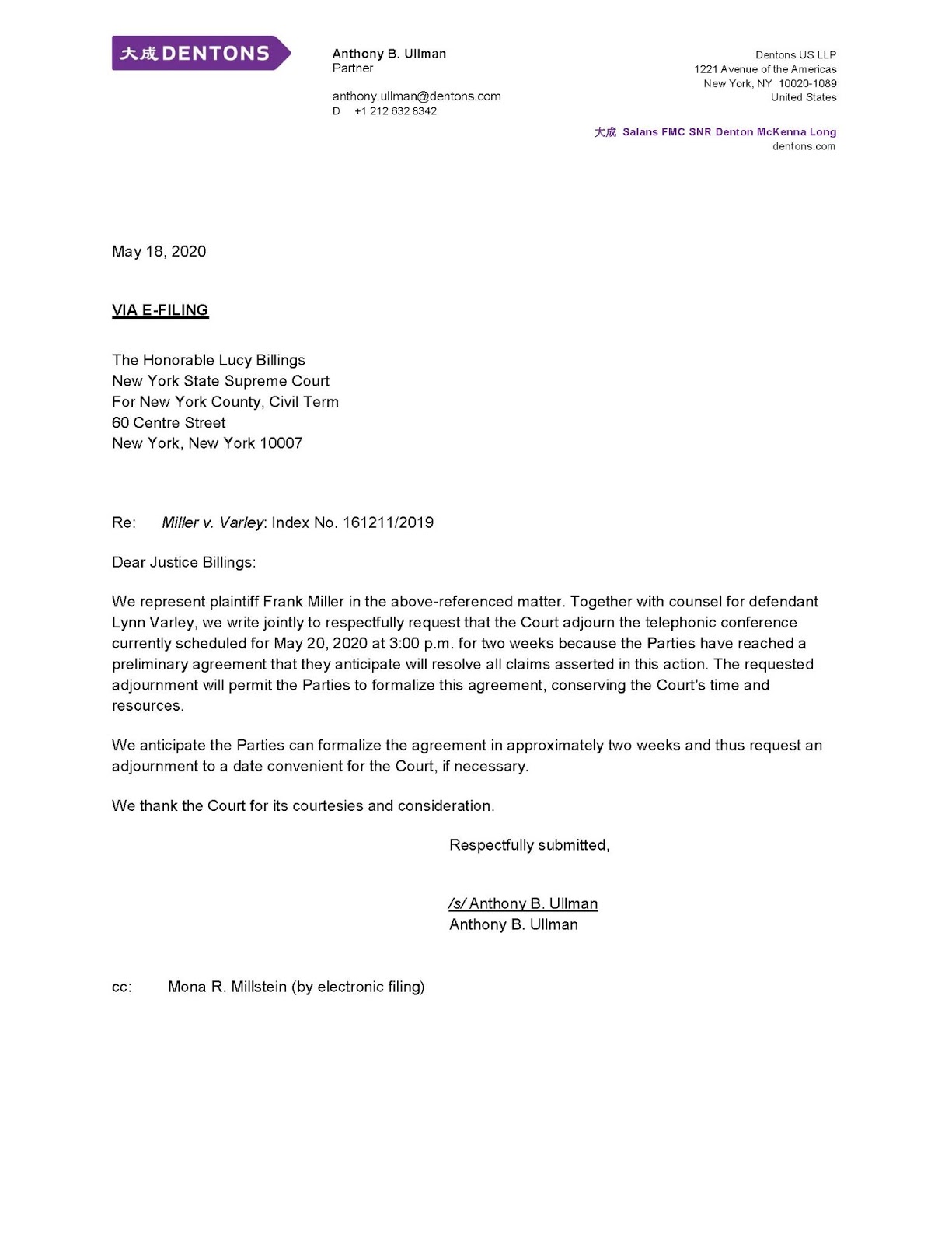 For those following the Frank Miller/Lynn Varley court case, be aware that it's pretty much done and dusted now. While the exact details haven't been released, and they might well never be released, a recent letter that was filed in the case gives hope that Frank and Lynn have managed to sit down with their respective legal teams and hashed out a solution. Would that all court cases of this kind be solved so quickly? But then, in a perfect world, cases like this wouldn't come to the courts as the parties involved would be able to work their issues out beforehand. So, unless we hear otherwise, call this, case (almost) closed!
Post a Comment
Location: Adelaide SA, Australia
Read more
More posts