Showing posts from December 9, 2018
Show All 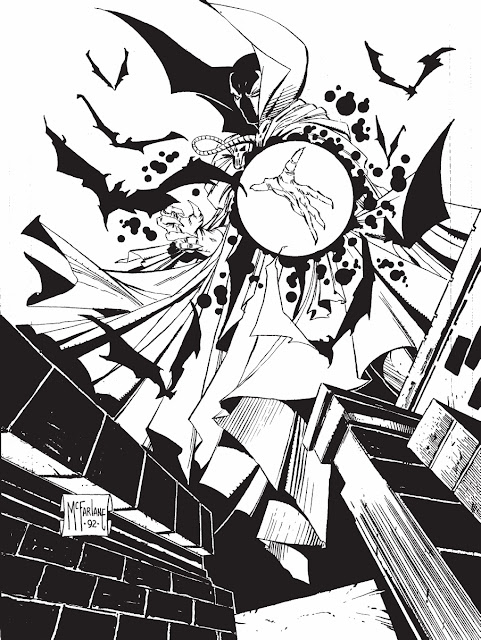 
PART TWO: FORMING IMAGE, CREATING SPAWN and NAMING TONY TWISTAfter quitting Marvel, McFarlane took time off to be with his family. With the money that he had already earned and the cash continuing to pour in from Marvel, he could more than afford to reflect upon his next move, and he wanted his next move to be one of total control. One person he was talking to, who had the same kind of success, but was pilloried even more than Todd McFarlane, was Rob Liefeld, then hot off the New Mutants and, like McFarlane, had a new title created just for him, the newly launched title X-Force. Liefeld also wanted more control over what he was producing, so the seeds for what would become Image Comics were beginning to be sown.
“I'd been having off and on conversations with sort of other free-lancers and friends about sort of saying, ‘Why don't we start our own company. What are we working for the companies for? Sort of dancing to their tunes to some extent. Why don&…
Post a comment
Location: Adelaide SA, Australia
Read more

The World vs Todd McFarlane: Part One 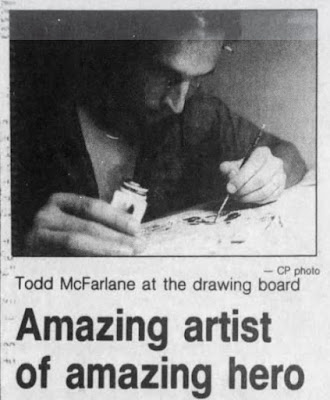 Part One: Todd McFarlane's Early Years
Before delving into the many trials of Todd McFarlane, it’s worth looking at a quick overview of his early career. Much of what McFarlane would do, and how he would act, was dictated by the views he formed in the earlier part of his career. McFarlane appeared to be an overnight sensation, but the reality, like most careers, is far from the truth.
“I attended Spokane Falls Community College starting in, I think, the beginning of 1980, spent about a year and a half there and then transferred over to Eastern Washington University and stayed there until graduation in 1984. Graduation about May of '84, started working for Marvel Comics, sort of a subdivision called Epic Comics, had a short stint, probably for four or five months; and then from there jumped over to DC.” (McFarlane Deposition, 1 March 2006)
His early days, pencilling Coyote (Epic Comics, a Marvel Comics imprint) and Infinity Inc (DC Comics) allowed him ti…
Post a comment
Location: Adelaide SA, Australia
Read more
More posts