Showing posts from April, 2018
Show All

Selling Your Original Art? Get Ready For These Comments...And More 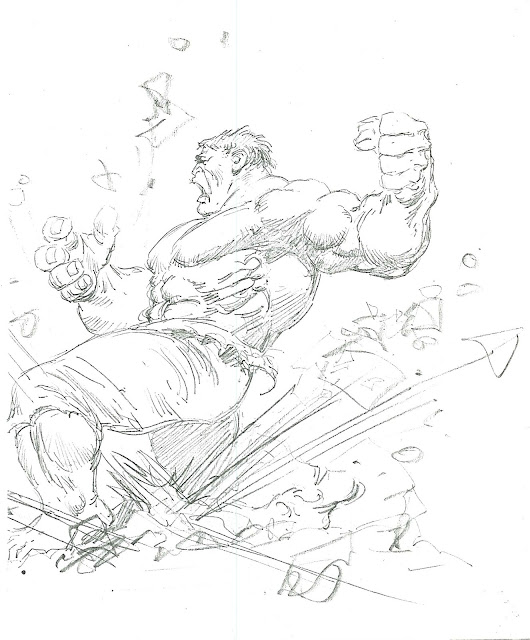 John Buscema, Hulk preliminary. Not my art, so don't ask me if you can buy it. Selling, and buying for that matter, original comic book art shouldn't be difficult, but, sadly, it can be. There's a lot of traps out there, and there's plenty of people who openly prey on those who aren't serious collectors. There's many stories about sellers and dealers who mark items up, refuse to place prices on items unless a person is interested and more, unethical, behaviours. I thought that I'd seen and heard them all by now, but I know there's something new around the corner. On a Facebook group I frequent a pal of mine has announced that he wants to sell an amazing Gil Kane page. Someone suggested that he go for a private sale, and that prompted me to recall all the things I've heard over the years when I've thought about selling some prime pages. Here we go...using Gil Kane as the example: "It's not that great a page." "I know
Post a Comment
Location: Adelaide SA, Australia
Read more

The new format of this blog has taken me a bit of time to figure out. I used to be highly technically minded, but the world is passing me by, and not slowly. I've had emails and messages telling me I'm a sod because people haven't been able to leave comments like they used to, so I looked and, lo and behold, the site defaulted to comments from Google+ users only. I've now fixed that error, so fire away, comments most welcome. And to show how much you care, here's a Syd Nichols Middy Malone cover for you to gawk at, fresh off my scanner.
1 comment
Location: Adelaide SA, Australia
Read more 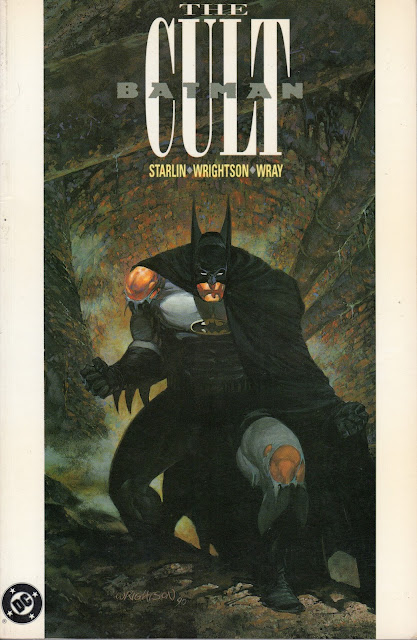 In 1988 Jim Starlin and Bernie Wrightson teamed up with colourist Bill Wray and gave the comic book world possibly the best Batman story in many years, certainly one that holds it's own against Frank Miller's Dark Night Returns , both in terms of story and visually. As for the latter, I think even Frank would agree that not many could complete with Bernie Wrightson when it came to drawing anything, let alone Batman. "Bernie and I wanted to work together on something and we came in and pitched that," Starlin told me about ten years ago now. "At first they loved the idea but they wanted me off the project because I was writing the regular book and they said “If we’re going to have a special project with Bernie then we have to have a different writer on it.” So I said “Oh screw that, I’ll quit the regular book.” They went along with me being on it and it worked out well. It was like their best-selling book that year." Not wanting to give away the plot
Post a Comment
Location: Adelaide SA, Australia
Read more
More posts