Showing posts from February 9, 2014
Show All 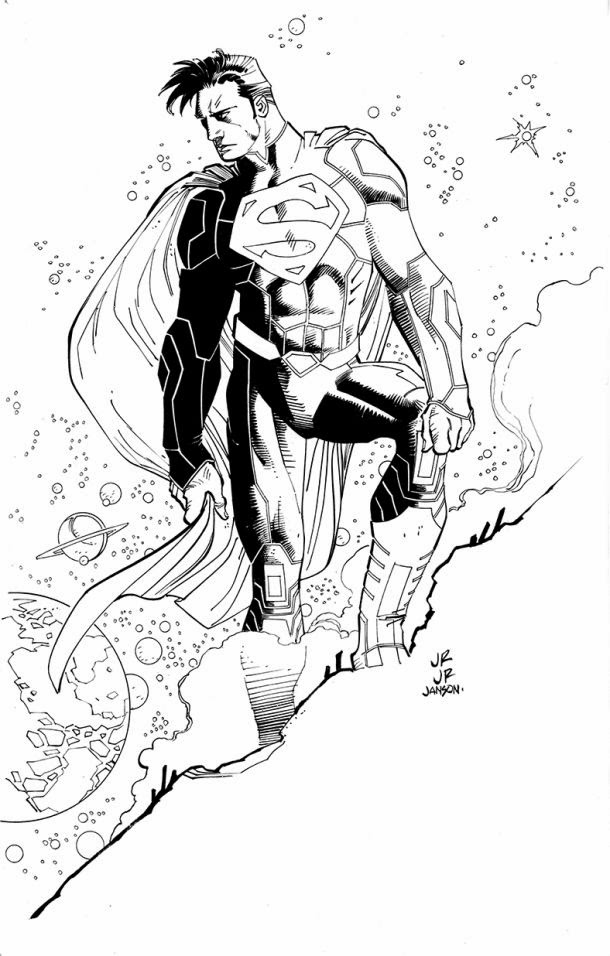 About ten years ago, give or take a few months, I spoke to John Romita (senior, for those keeping score) about a number of topics.  One of the topics we chatted about was when Marvel  Comics seriously thought about buying out DC Comics in the early 1980s. DC were going broke and the idea was that Marvel would purchase the line, strip mine the big heroes such as Batman, Superman and the like, integrate them into the Marvel Universe and all would be well with the world.  But, instead of me paraphrasing what was said, I'll let John tell it in his own words.

"There was a time when DC was in very bad straits," recalled John.  "There was a time when Marvel had a chance to buy every character except Batman and Superman from them. It was almost going to be like a merger. There’s no telling what would happened. It was a fleeting opportunity and suddenly Warner Brothers whipped them into shape and they stayed alive. But I remember distinctly, somewhere in the late ‘70s I thi…
3 comments
Location: Adelaide SA, Australia
Read more
More posts