Showing posts from October, 2014
Show All

I first reported in 2012 on the fight between Jeffrey Stevens and the Nemesis Group, headed by Jason Goodman, grandson of Marvel Comics founder, Martin, for the brand name, Atlas Comics.  In summary here’s how it panned out: the name Atlas Comics was the second name of Marvel Comics (after Timely Comics) in the 1950s. In 1974 the name was revived by Martin Goodman and his son, Chip, after they sold Marvel Comics and founded their own line.  The 1974 line, although fondly remembered now and featuring some of the top names of the comic book industry of the time, folded in a heap amidst cries and claims of non-payment and general shenanigans. After that debacle, the name Atlas Comics remained dormant until a wannabe publisher named Jeffrey Stevens claimed the name, and resulting trademark, in 2002. In 2010 Jason Goodman relaunched the 1974 version of Atlas Comics, using the characters that he ‘owned’ from those days, to much fanfare.  The only hiccup was that he, nor his co
2 comments
Location: Rocket Bar 142 Hindley St, Adelaide
Read more

The Most Powerful People In Comic Books - Forty One Years Later 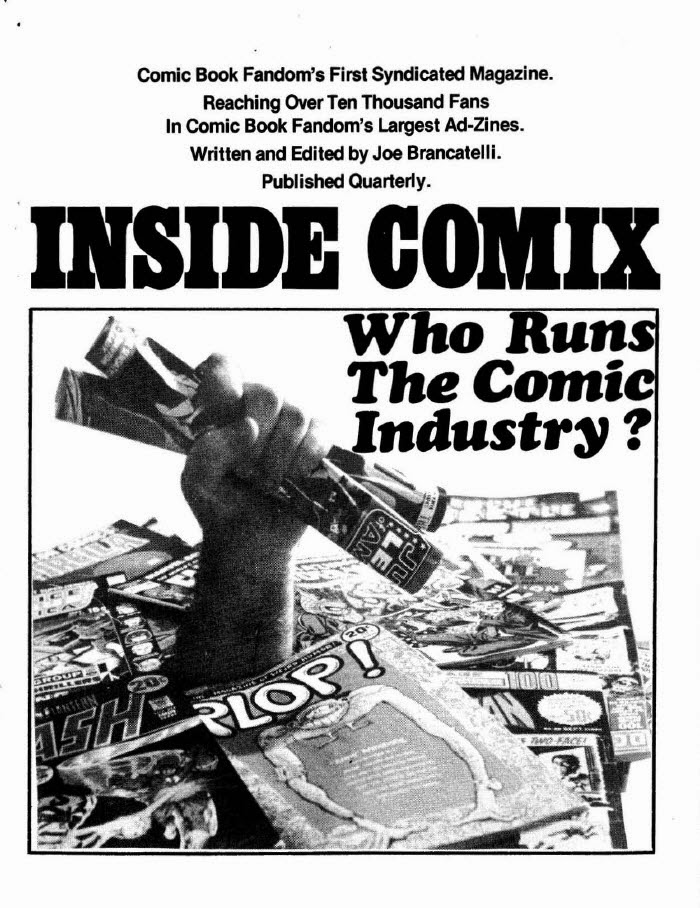 In 1973 publisher and editor Joe Brancatelli compiled what he felt was the ten most powerful men in the comic book industry.  Unlike a lot of his contemporaries, Brancacettli wasn't afraid to call a spade a damned shovel, and his list, even today, makes for some very interesting reading.  I can't recall seeing such a list published earlier than this if only because, earlier than the 1970s, most people who read comic books had no idea who really ran the companies. Indeed it wasn't that well known as to who actually wrote and drew comic book material until fandom came along and began to right that wrong. In 1994 another such list was compiled.  Indeed these list have been appearing since the 1973 list (and may have appeared earlier - if so then let me know) and  I felt it would be interesting to compare the list of 1973 with one done twenty one years later and look at the shift in power in the industry.   With each list I've  extracted a few lines from the original
1 comment
Location: Adelaide SA, Australia
Read more 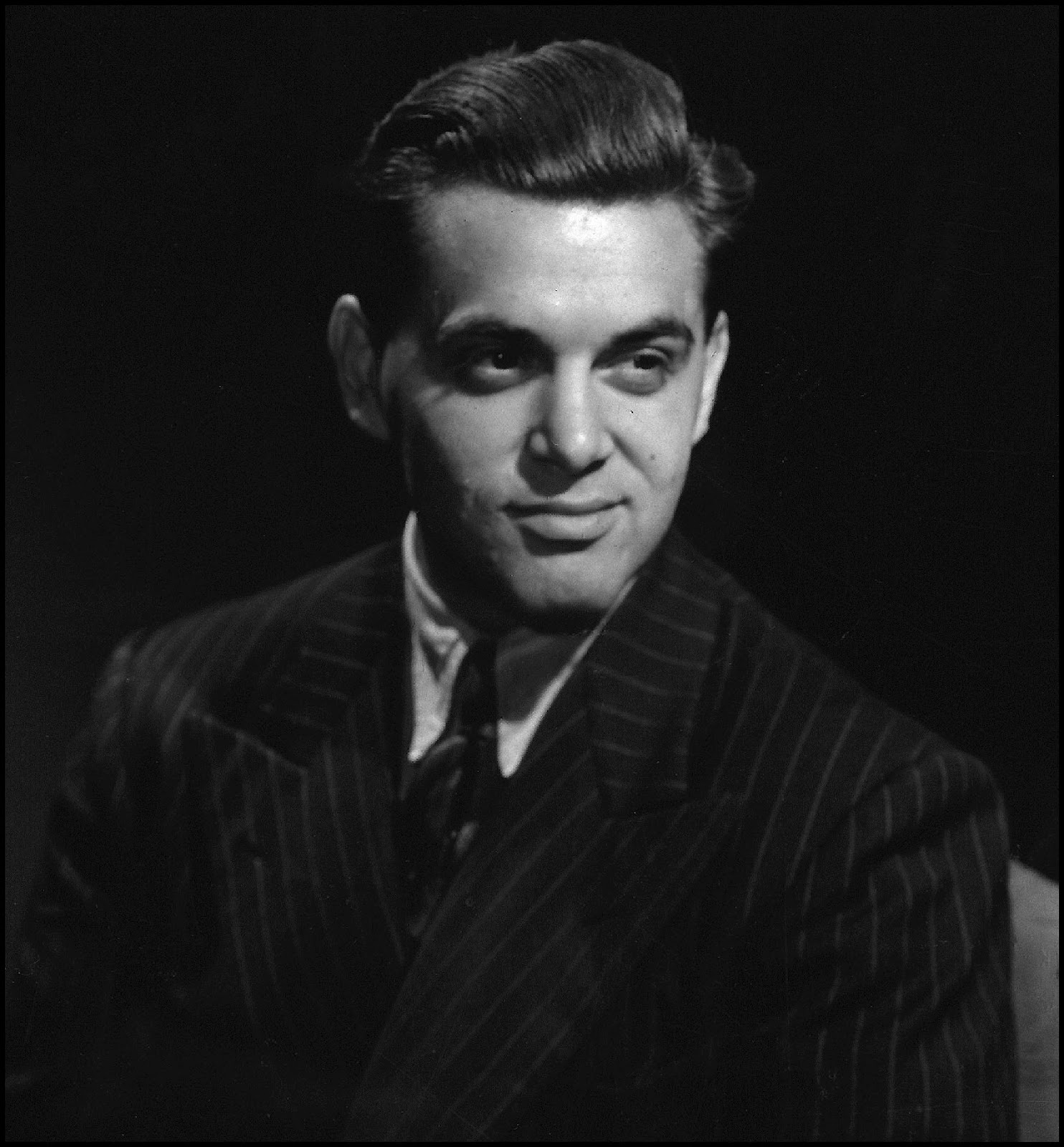 Over at the Bleeding Cool web-site, Rich Johnson has reported a rumour  t hat was rife at the recent New York City Comic Con  about the recent settlement between Marvel/Disney and the Jack Kirby Estate.  Johnson claims that, "..my very well-connected source defined the settlement as “eight figures. Mid eight figures.” Which leads me to believe we could be looking from anywhere between $30 million to $50 million either way the largest single sum settlement that any comic book creator’s estate has ever received for such a legal settlement in history."  It's a good rumour but, in reality, that's all it is - a rumour - an unsubstantiated rumour, supposedly passed on by a 'unnamed' source 'close to the family'.  The truth of the matter is as follows.  The actual terms of the settlement are subject to a confidentiality agreement, and if anyone connected to the settlement breaches that  agreement then the deal can be declared null and void, thus putting t
2 comments
Read more
More posts