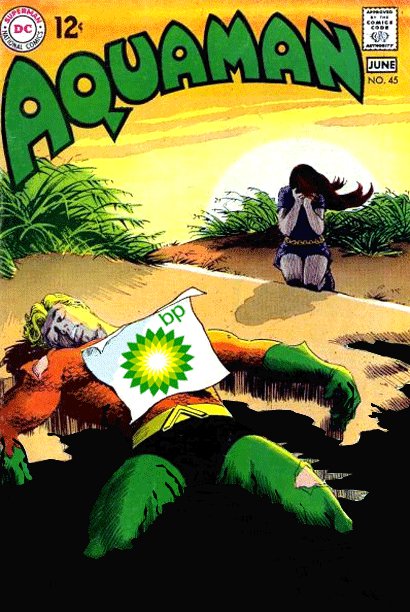 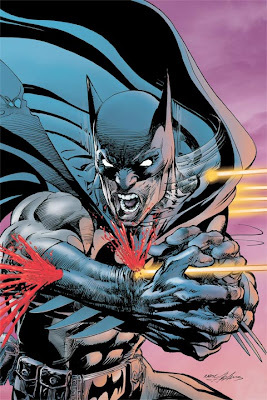 That's right, 2010 will see an all new Batman project, written and drawn by none other than Neal Adams.  Now that the pages have been posted, I thought I'd share them here too. The official blurb from DC is as follows:
BATMAN: ODYSSEY #1
On sale JULY 7 • 1 of 6 • 40 pg, FC, $3.99 US
Written by NEAL ADAMS • Art and cover by NEAL ADAMS • 1:25 sketch variant cover by NEAL ADAMS
Legendary Batman artist and comics pioneer Neal Adams returns to Gotham City with the first issue of two 6-part miniseries!

In this electrifying new story, The Dark Knight faces a series of seemingly unrelated challenges as villains and allies old and new push him to his limits like never before. After Batman discovers a dark and mysterious matrix being superimposed over his life, what sort of life-changing voyage must he embark on to escape from this powerful and insidious force? Be here to find out as Adams writes and illustrates his next masterpiece Batman tale!
--------------