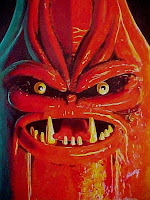 I get nothing from it, other than the satisfaction of putting some of the Mike Mist pages up here for people to enjoy.  Once you've had a read scoot on over to Terry's site and buy the art before I do (I've got my eye on the Roger Moore/Sean Connery strip, so be warned).

Plus Terry does some of the best paintings I've ever seen on the covers of Scary Monsters magazine, so there is that.  And yes, he has some of that art up for sale too, and yes, It is one of them.  Damn!  But for more money.  Until then, enjoy!


Now, if you're an artist who's having a sale then let me know and I&…
Post a Comment
Read more

May 19, 2010
Gene is still in the hospital and everything is not wine and roses as someone erroneously reported. He is not "ready to work" in another two weeks; his life is far from "back to normal."

All legal and financial matters continue to be handled by his son Eric and his attorney Leo Klein; I continue to function as his agent and business manager.

Gene hopes to be home soon and we are all working towards that goal. He also plans to attend Aardwolf Publishing's party (however briefly) on May 26.

Are you a fan of Gene's? Now is a great time to send get well wishes. If you are a fellow pro or friend who does not know how to get in touch with him, contact me and I'll put you together. Gene has been hospitalized since March 31 and could use the calls and encouragement.

I am extremely busy with business and family obligations and will be out of touch until this Sunday.
Post a Comment
Read more 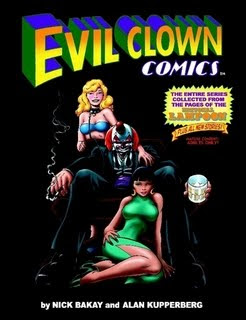 Because he's not only a damned good artist, he's a better pal and one of the few people I know who can make me laugh without really trying.  So, happy birthday to Alan Kupperberg.  Visit his site, drop him a line and wish him well, and then get some art from him.  Or visit Lulu and buy his latest book, The Complete Evil Clown Collection,  You'll not regret doing either.

Now, here's several reasons why you should adore Alan Kupperberg and his art.  Enjoy!

Welcome to Part IV of the life story of Rich Buckler!  Following on from Part III, Rich discusses his 1970s work at both Marvel and DC in more detail, creating a fascinating insight into the differences between the two companies at the height of their popularity.

If you enjoy reading these articles, and if you like the art you're looking at, then feel free to contact Rich directly and arrange a commission.  Rich's schedule is fairly open right at the moment and Rich is more than capable of doing some stunning work.  Give it some serious consideration and spread the word.

When I was finally moved up to work on Avengers and Fantastic four it was a big step--and it had a lot to do with being in the right place at the right time--and everything to do with Roy Thomas' faith in my artistic abilities. 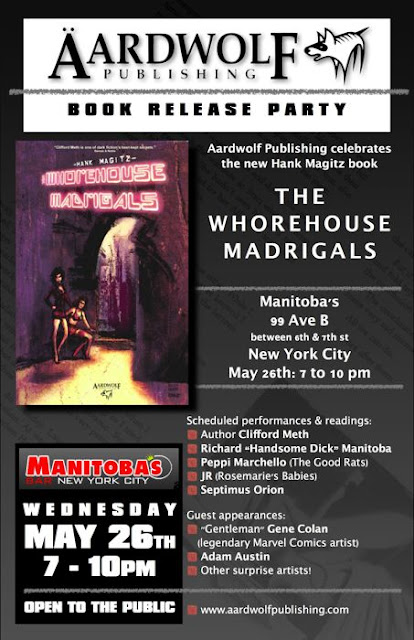 You can file this one under, 'If I was there then I'd most definately be there'. After all, who else can boast a show with both Gene Colan and Adam Austin sharing the bill?  It's a great little book which I reviewed a while back, but, for some reason, the review has yet to see the light of day.  Frankly I didn't think it was that bad....  The book itself is a crackingly good read, interesting and most certainly some of Meth's finest fiction in a long while.  Reading Meth's fiction makes me want to merely stick to factual writing, for obvious reasons.

Pop over to Aardwolf Publishing's web-site and get some more details, and while you're at it, feel free to buy the excellent Invincible Gene Colan book, one of the best books of it's kind that I've seen for decades, but more on that later.