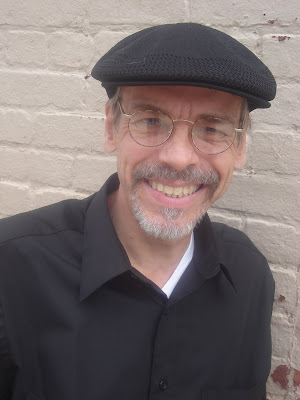 One of my best friends in the comic book world is having his birthday today, Saturday, 20th of December, 2008. Dave Simons! Unlike some people I do know what to say about Dave as I've already said it. A while back Bob Shaw took over representing Dave for art sales and commissions and he had me whip the following text up. So, without any further ado, here's my thoughts on the life and times of Dave Simons.

The wind was howling, rain was thumping and an ominous "DOOM! DOOOM! DOOOOM!" shattered the air and caused the ground to shudder as Dave Simons was born in a half ruined castle that sat upon a wind-swept crag. Howling harpies crouched upon the dilapidated battlements and goblins, ghouls and specters crept thru the darkened dungeons. Dave Simons always wanted to be a comic book artist and that's exactly how it ended up for him. "I always wanted to do comics since I was about eight years old," says Dave, "so I started making a point of drawi…
1 comment
Read more
More posts