Looking Back With Dick Giordano 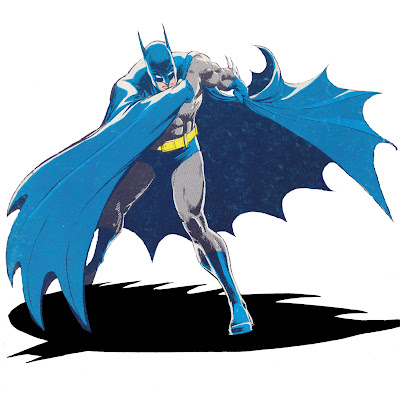 This interview is a bit of a cheat. I originally did this interview via email with Dick Giordano back in 2005 and Dick had always intended it to be part of his site relaunch, which was fine by me as I saw that as an honour. Dick has since revamped his site and for some reason the interview has come down. As old as it might be I still enjoy it and felt that it'd be a good idea for people to be able to access and read it.

At the time of the interview Dick was working with Roy Thomas on the Dracula mini-series at Marvel, finishing up a project that he and Roy Thomas had started nearly thirty years prior. I was busily working on the Andru & Esposito book, so that'll help explain some of the now outdated references.

Dick has been a powerhouse in the field of comics for decades now. It's hard to argue with his credentials, either as an artist, writer or editor. Dick has done it all and, in most cases, done it better than the next guy. From his work at Charlton, through to DC a…
2 comments
Read more
More posts