Ageism And Discrimination In Comic Books, or… Whatever Happened to Frank Springer?

December 26, 2007
This was commissioned as an article by a very well known artist in early December. Once he approached me about the topic I decided to just go ahead and write it. There was no hidden agenda, I was told to write it and publish it, so here goes. Variations on this theme will probably appear elsewhere, but that remains to be seen.

AGEISM AND DISCRIMINATION IN COMIC BOOKS, or… WHATEVER HAPPENED TO FRANK SPRINGER?

Does ageism and discrimination exist in comic books today? You decide.

Frank Springer is not only a good guy; he’s a very talented artist. During his long career he provided more work than you’re ever likely to know about as he ghosted for more than one person on various strips and books. He drew, uncredited, strips such as The Heart Of Juliet Jones, The Phantom, Friday Foster and many more. He began work as an assistant to the late George Wundar on the legendary Terry And The Pirates strip. Natural progression saw his career go from new…
18 comments
Read more 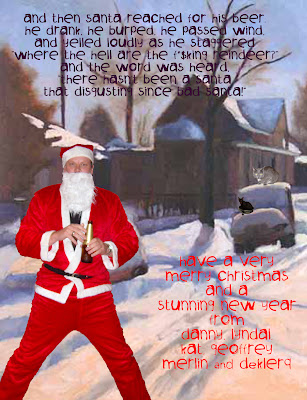