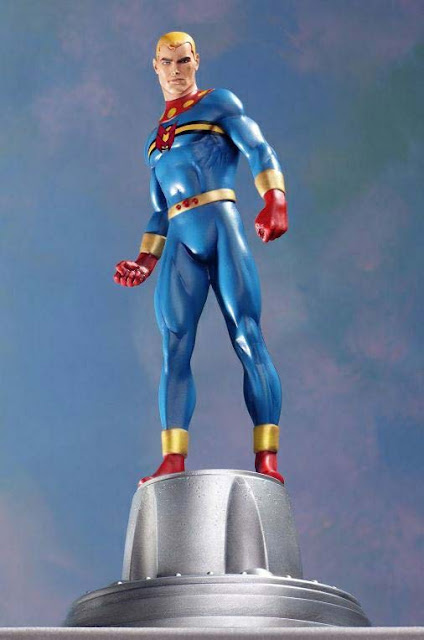 (I had intended to give this series a little rest, but people appear more than interested in finding out what happens next, so, well, as the great 20th century philosopher N. Holder once sang, here it is, Merry Christmas, everybody's having fun)