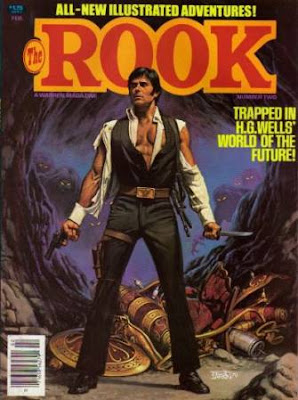 A recent case that appears to have slipped under a lot of radars, and that's a shame as it's turning into a right doozy, is Benjamin DuBay vs Stephen King.

In short DuBay, the nephew of comic book creator Bill DuBay, is claiming that King, the legendary author of all things horror, stole the concept for the hugely popular series (and a rather poor film) The Dark Tower from Bill DuBays Warren series The Rook. Naturally King denies this, as you'd expect him to. There's an obscene amount of money involved with this, as you'd expect, as King's work is probably more profitable than anyone out there.

The case has been quietly motoring along the usual grounds, but depositions released show the full extent of the back story of how Warren worked as a publisher, and how The Rook came into being. That's always a good thing for historians, but what really separates this case from most other copyright cases are accusations of forgery, witness tampering, theft and outright lying, both back in the day and now. 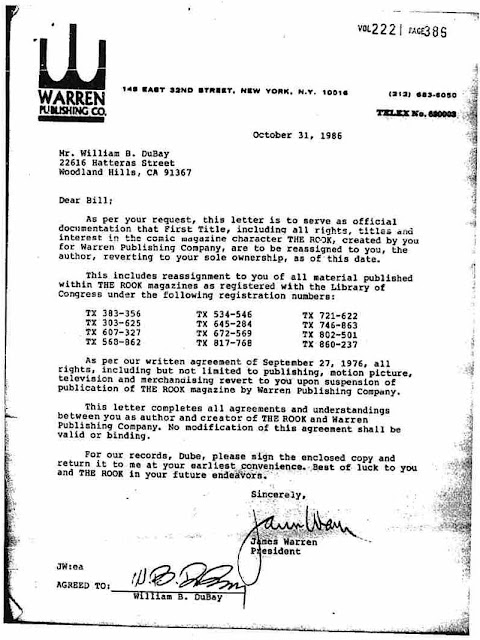 Part of DuBay's case hangs on this document, a copyright assignment notice signed in 1986 by James Warren. This document gives Bill DuBay the rights to The Rook, free and clear. As the following deposition will show, there's one major problem with this piece of paper - Warren is adamant that he did not sign it, that he has no knowledge of it and he would never have authorised it.

If Warren did not sign this agreement, then who did? And why was such a document drawn up two years after Warren Publishing had gone bankrupt and sold off their assets at auction? Is it true, as Warren says, that the letterhead used in this document was not used post 1980? There's a lot of questions that still remain unanswered so far.

Make no mistake, this case is well worth reading. Naturally, to save everyone the time, I've gotten hold of the more interesting documents and I'll be posting them here over the coming weeks. Expect to see, and hear, a lot more about this case as it continues to unfold.

In the meantime, may I present to you, Mr James Warren as you've never seen him before. Under oath. It's a lot to read, but it is well worth it. 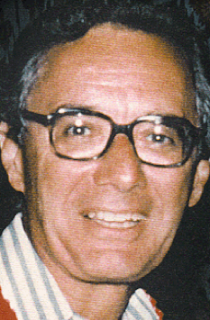 Anonymous said…
Wonder why the defense didn't move for summary judgment on Warren's claim. Is it that their expert witness, Richard Orsini, said Warren lied about the forgery? Wait a minute. Warren perjured himself? But why? Has anything interesting happened lately? Maybe.
Thursday, November 29, 2018 10:55:00 am