Neal Adams & Joe Sinnott: Together Again (and on sale) After 44 Years

Comic Art Collectors take note. In the very near future you'll be able to bid on a genuine piece of artistic history, as this amazing sketch cover is offered for sale. Why is it amazing? Not because NEAL ADAMS pencilled it. I mean, that's good enough, but what makes it truly historic is that JOE SINNOTT inked it! If you want the details behind this incredible, one-off pairing then sit back and hit play on the video, which explains it all and shows a brilliant image of the finished product.

Neal Adams and Joe Sinnott previously collaborated on Thor #180 and #181, both published back in late 1970. Amazingly they never worked before this time and, until now, they've never worked since.  Both men have an incredible amount of respect for each other and when approached to donate a sketch for the Inkwell Awards Neal Adams had one request only - that Joe Sinnott be the man to ink the pencils.

Thus this the first collaboration between these two powerhouses in almost 45 years and the first, and probably ONLY time, that they will ever work on a Batman image. The comic, Batman #0, with the Adams/Sinnott original art on the cover, has been authenticated, graded and slabbed by CBCS and will be offered for sale, via eBay.  All proceeds, and I mean ALL proceeds from the sale of this cover will go towards the Inkwell Awards, which do amazing things for inkers worldwide.   So, if you want an original Neal Adams-Joe Sinnott sketch, which is a lot more than a mere sketch - just look at it- then here's your chance.

Here's the link to the eBay auctions for the Inkwell Awards.  If you are serious about your comic book art then you'll be making a run at this. 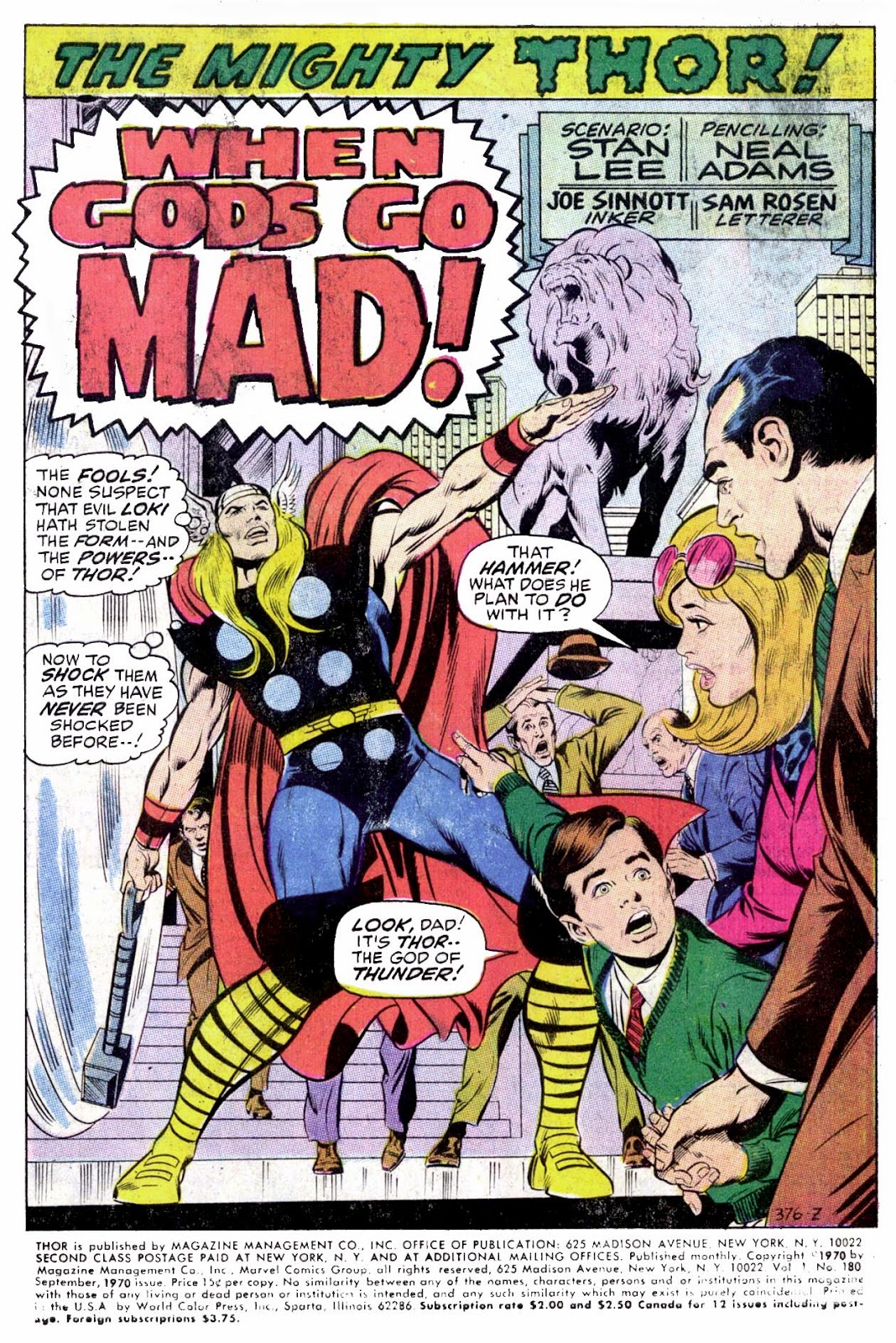