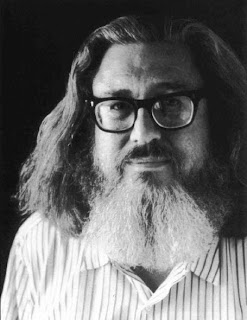 Now here’s a real treat.  Forty one years ago, on the 27th of May 1972, the EC Fan-Addict Convention was held.  The Convention brought together the majority of the artists and writers who worked for E.C. along with Bill Gaines, the publisher.  Best of all those present took part in three separate panels, one of the first, and only, times that this would happen with so many E.C. staffers.  The result saw Gaines, Al Feldstien, Wally Wood, Jack Davis, Marie Severin, George Evans, Harvey Kurtzman, Will Elder, Jerry DeFuccio, Joe Orlando and Al Williamson (plus a cameo from Howard Chaykin) talk about all things E.C., from horror through to westerns through to science fiction.  Luckily the panels were taped and the transcriptions saw print, first in the E.C. fanzine Squa Tront #8 (1978) and a few other places since then.  Here, now, you can kick back and enjoy the panels in one big hit, as complete as they get and dream about being in a place where such talent was gathered.

If you were there then share your thoughts about the event.  Such a gathering might have the impact today as it did then, but, for those of us who are aware of E.C. and their talent, it was a series of panels to die for. 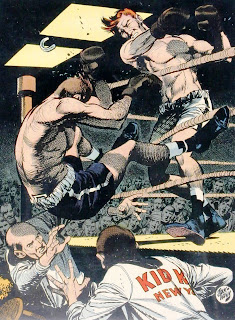 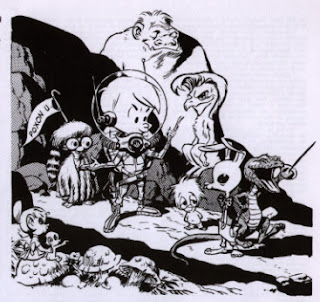 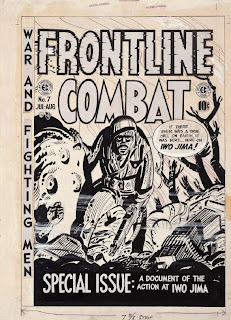 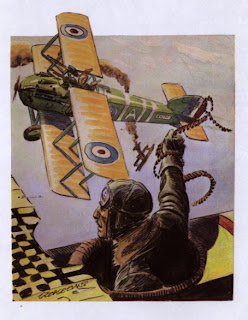 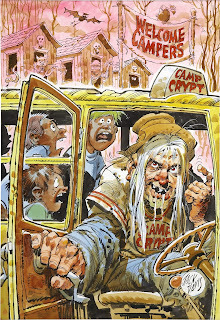 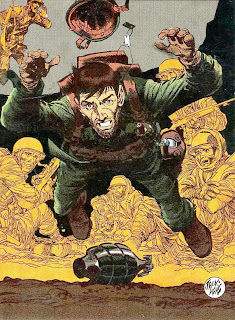 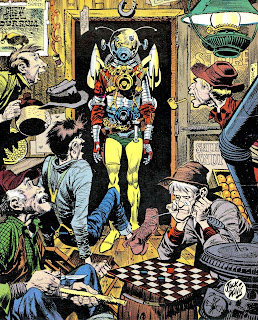 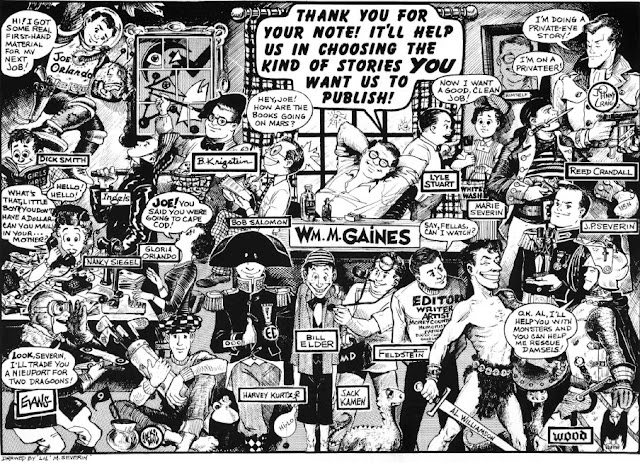 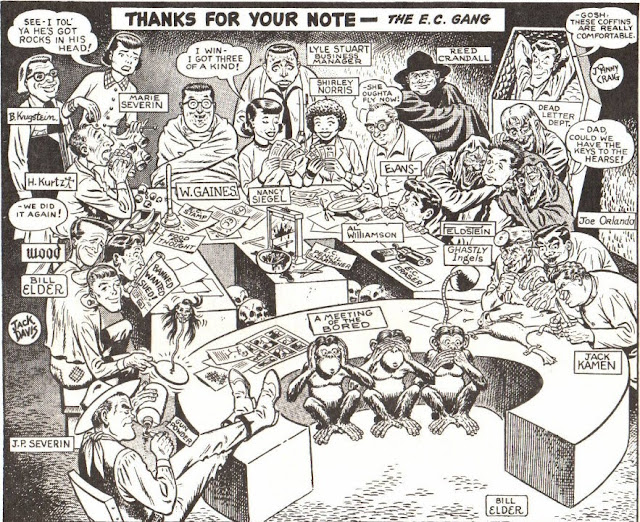 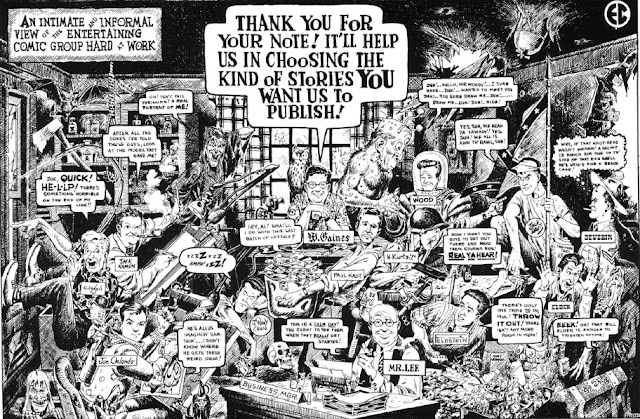 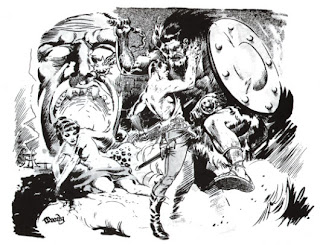 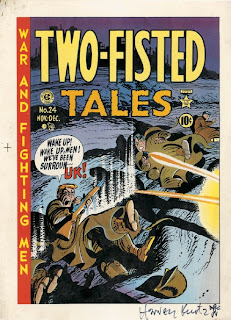 Michael Hoskin said…
I quite enjoyed the Kurtzman portion - he left a lot of space for other people on the panel to speak, which was a nice change.

Gaines certainly had personality; he came across as somewhat more genuine than Stan Lee. Men of their time.
Friday, August 09, 2013 5:48:00 am

Bruce Hershenson said…
I co-organized this entire event with Ron Barlow, and it is VERY sad to not see him mentioned, because none of this would have happened without him! The convention was his idea, and I was the businessman (and all of 19!) who he approached to make it a reality, but it was RON who put the creative end of things together, including the panel discussions. Please revise your blog post to reflect Ron's contribution!
Wednesday, February 12, 2014 12:17:00 am

Scott Edelman said…
I stumbled across this today and am stunned to realize there was a recording of that panel, because -- I was the one who kept asking about the National Lampoon. Do those tapes still exist? I sure would love to hear 17-year-old me ask Bill Gaines about that again and again and again. I kept asking him that question ALL WEEKEND!
Thursday, June 18, 2020 12:16:00 pm