Was K.G. Murray A Spy? An Australian Publishing Mystery 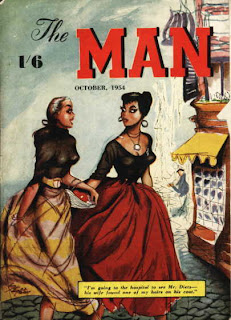 Was the pioneer Australian publisher Kenneth 'K.G.' Murray a spy for the Germans during World War II?  That was the question that the intelligence branches of Australia had to answer in the early 1940s, thanks to an anonymous tip-off, supplied due to an Australian wider call asking for people to turn in those who they suspected had links or sympathies towards the enemy – in this case, Germany, Italy or Japan.  On the surface Ken Murray fit two of those criteria – his wife had links to the Japanese – she even spoke fluent Japanese - and the pair had visited both Germany and Austria immediately prior to the outbreak of World War II.  Even worse, he knew Germans; actual, real Germans with names like ‘Siemens’.  And he had money, money that ‘suddenly’ appeared.  Where did it come from and was Ken Murray, the founder of K.G. Murray, a spy?

The letter that the Australian Intelligence Section received was damning, if not loaded with inaccurate assumptions.  Murray had visited Germany, he had married a woman who worked in a Japanese run and funded store and he had amassed a small fortune in a relatively small period of time, but it all could be explained easily enough, as Murray and his associates did.  Murray had previously worked for Gordon & Gotch and had decided to get out of the distribution business and into publishing, electing to start with the lowest common denominator – smut – in the form of MAN Magazine.  MAN was soft-porn at best, racy for the times, and is well known for featuring some classic comic strips.  Murray would have been privy to sales figures while working at Gordon & Gotch and thus would have known that girlie magazines, pulps and comic books sold exceptionally well, mainly due to import restrictions that were then in place, thus higher quality American magazines were effectively banned from the country.  There would have been a need and Murray was the right man in the right place at the right time.  Once war broke out Murray was well placed to cash in on the import restrictions, simply by copying the formats of banned American publications and, in the case of comic books, simply purchasing the rights to reprint American content in the country. 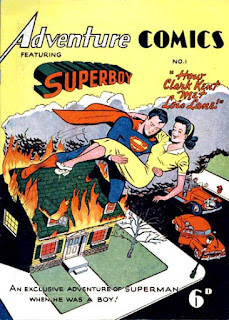 The Intelligence Section was duty bound to investigate all leads that were put before them.  Most of the leads went nowhere, as they still do today, especially those from anonymous sources.  The only detrimental comment that anyone could find Murray has having made was about Winston Churchill, not surprising from a man who had seen the beauty of pre-WWII Germany and Austria and being fully aware of the destruction that was taking place.  Other suspicious activities that Murray displayed was a tendency to rise early in the morning and take photographs of ships in Sydney Harbour, but this was later dismissed, as was the bulk of the accusations, as being mere hearsay – it seemed that people knew and suspected Ken Murray of something, but nobody actually had any proof of any wrongdoing.  Even Murray’s bank was questioned, they gave him a glowing reference and pointed out the obvious – a publisher working at a time when import restrictions were firmly in place was always going to do well, as Murray was.

When the final report on Murray was prepared and submitted it showed that Ken Murray wasn’t a spy for either Germany or Japan.  It revealed that his success had come from being an astute businessman who had studied hard at his previous job, had moved into publishing and had head-hunted the right people to assist him, both as employees and business partners/investors.  The worst thing that was said about Murray at the time was that he was “…without scruples and would use any means to attain his ends”, not a surprising description for a man who published smut.  However had Murray been officially labelled a spy, locked up and his publishing empire dismantled, then the face of Australian publishing, and, in particular the comic book scene in Australia, would have been vasty different indeed. 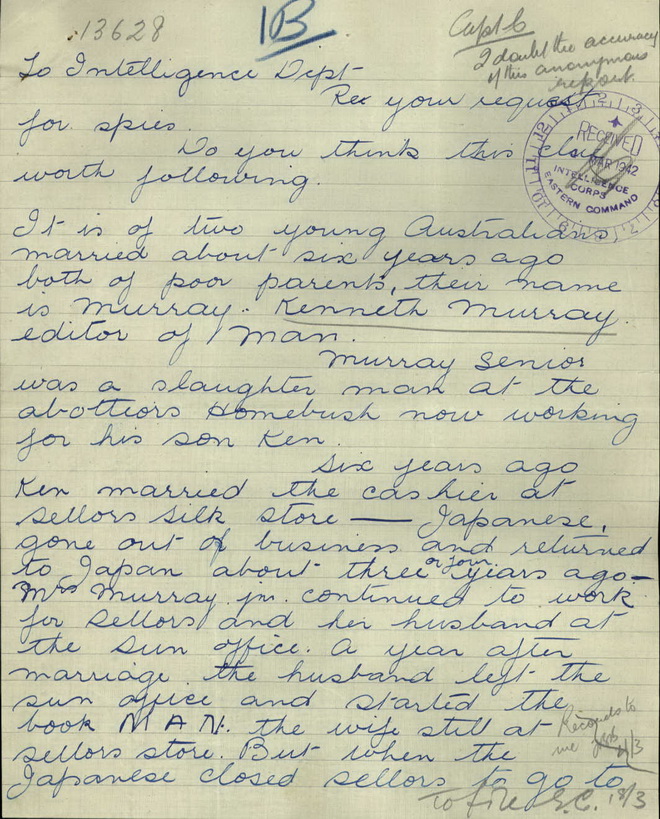 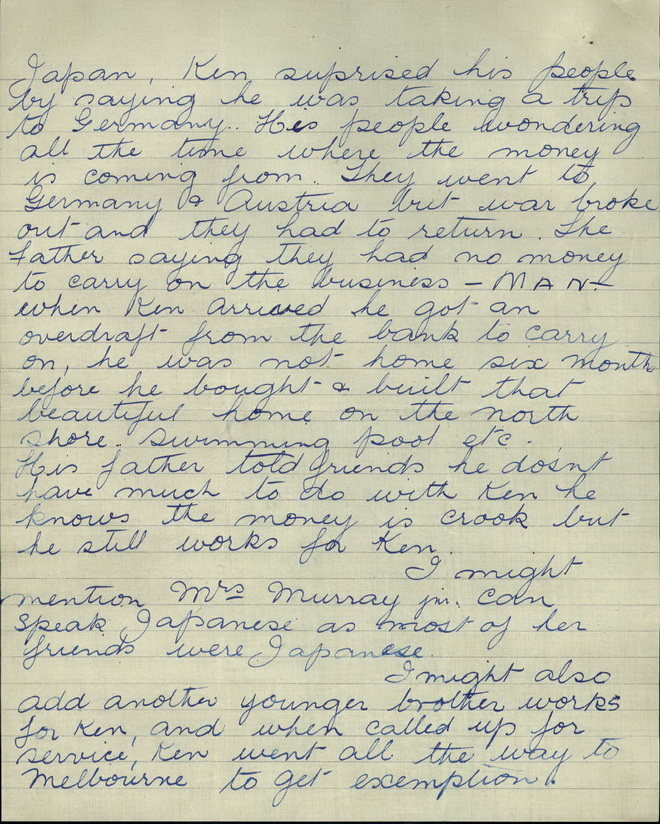 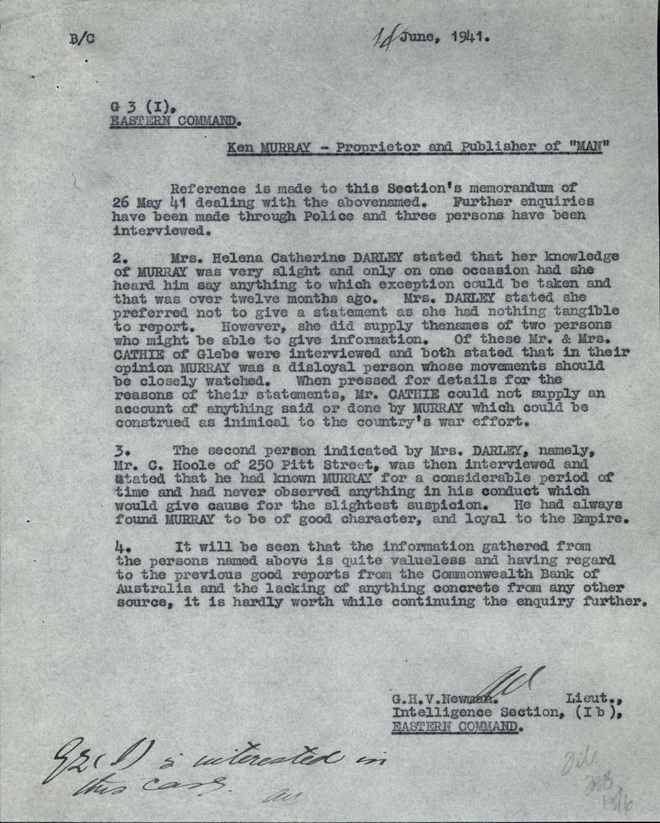 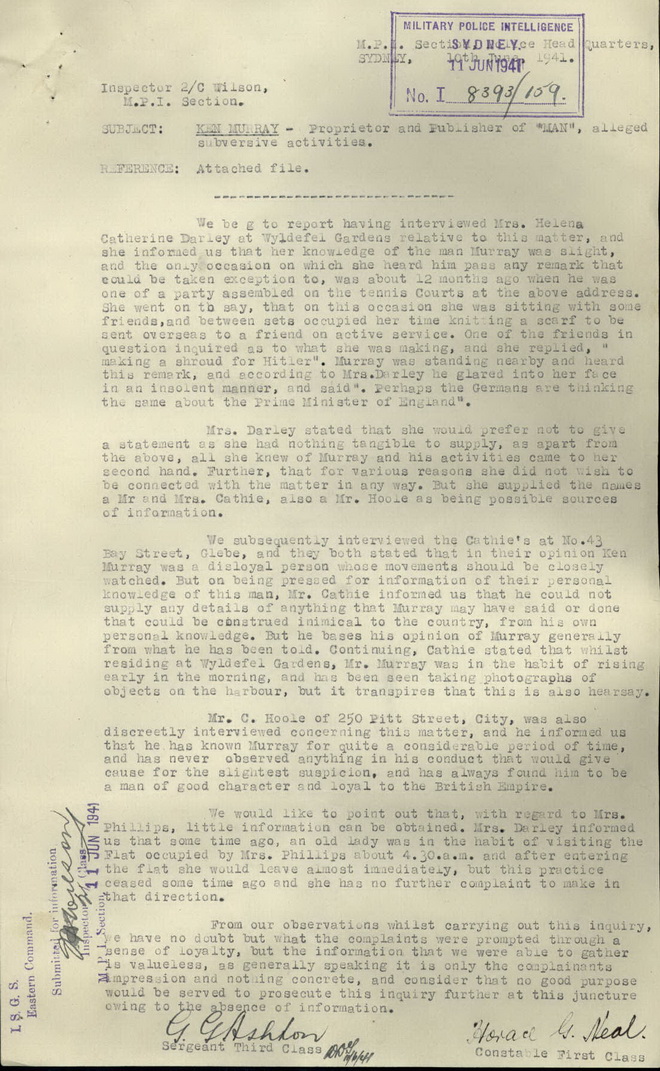 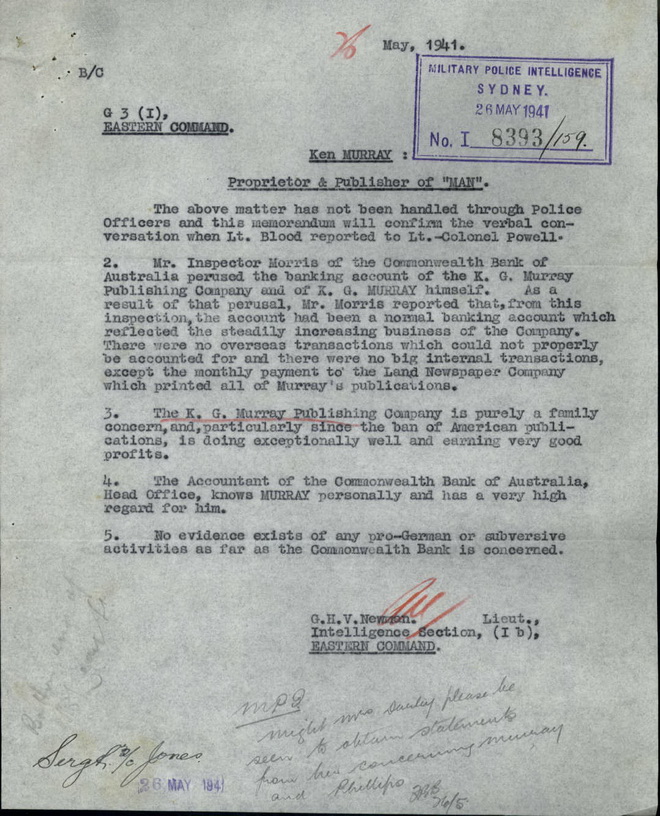 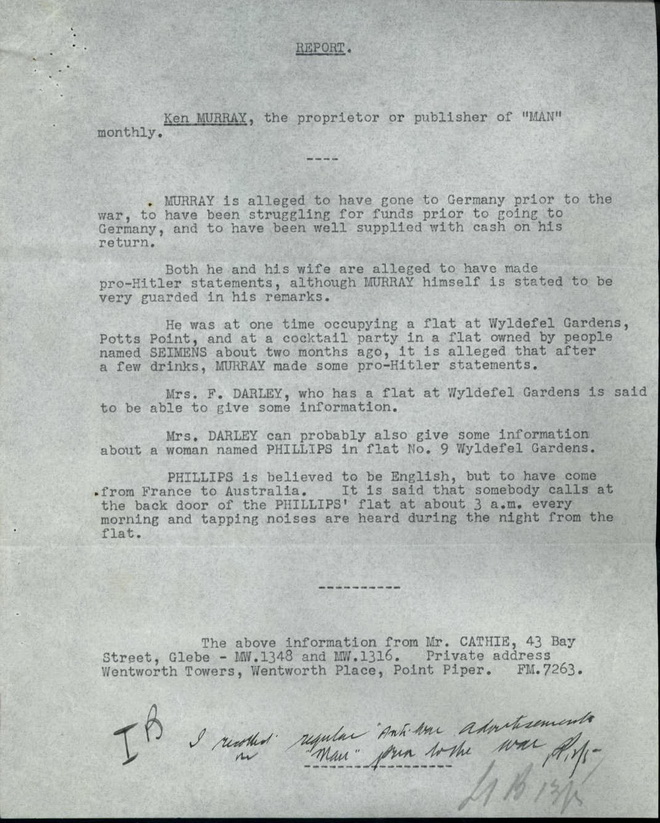 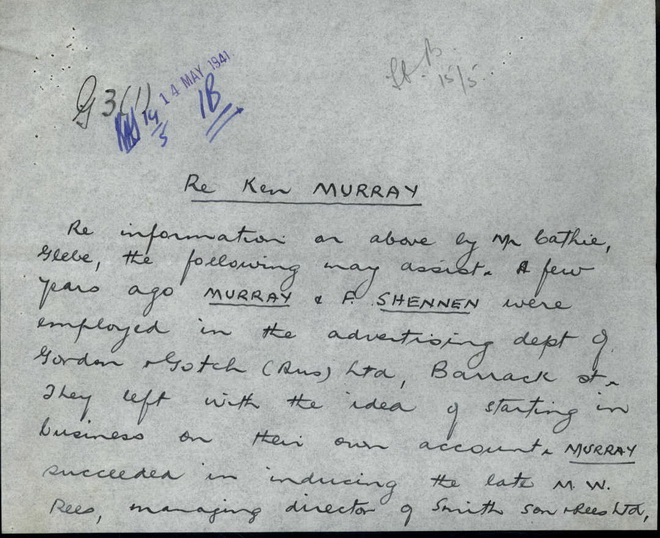 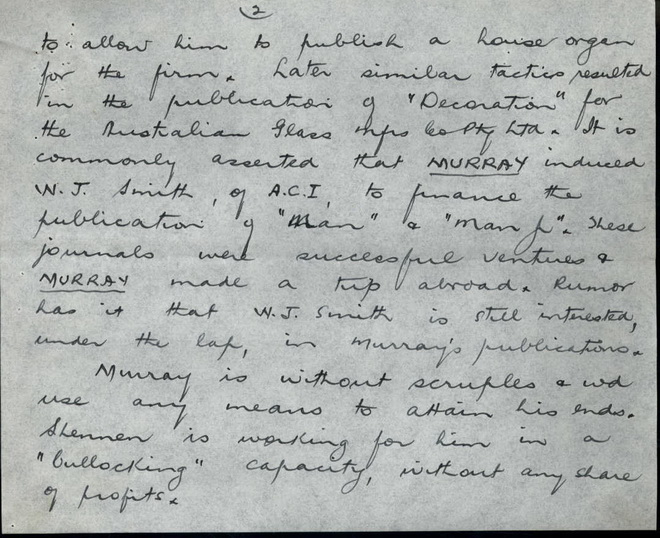 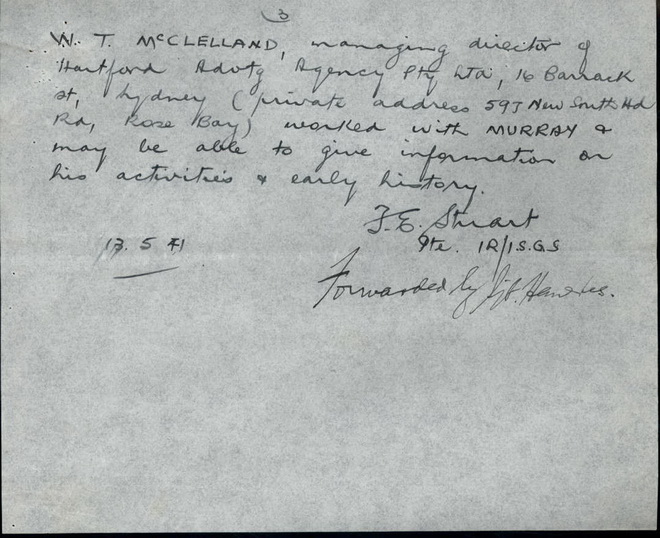 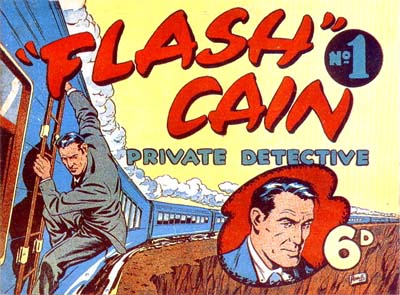 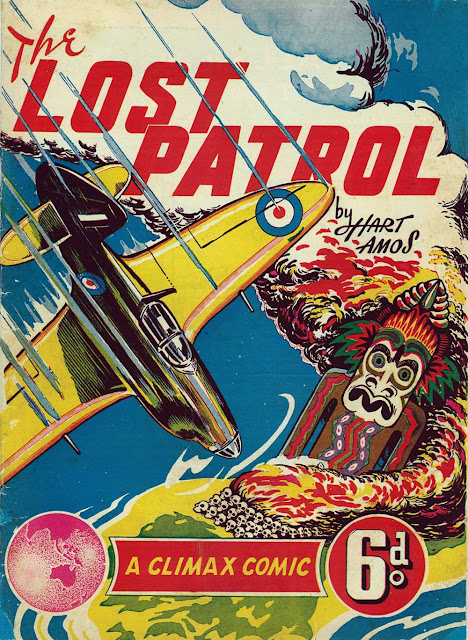 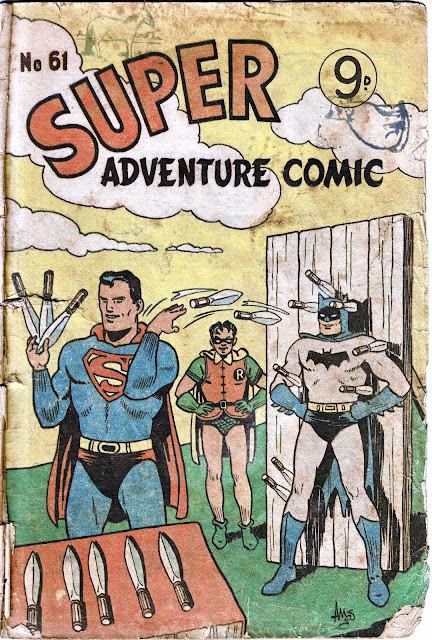 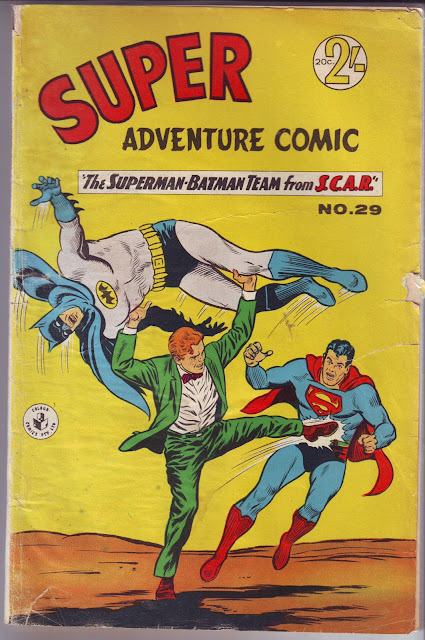 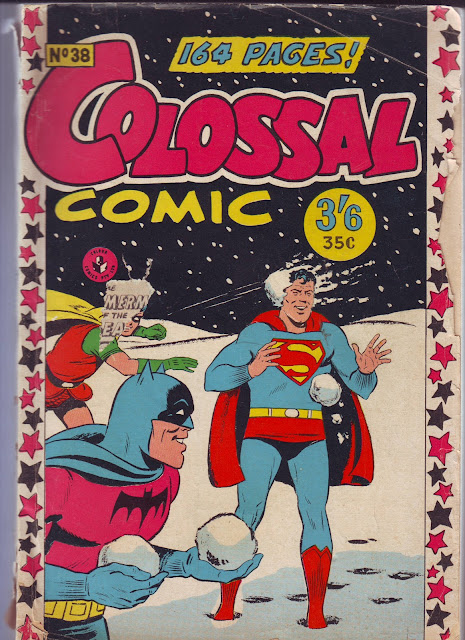 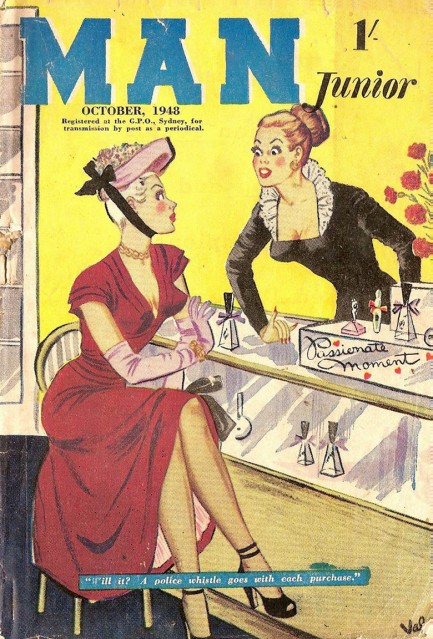 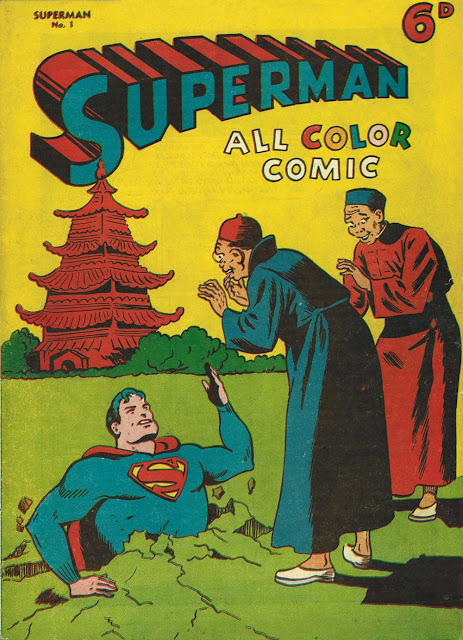