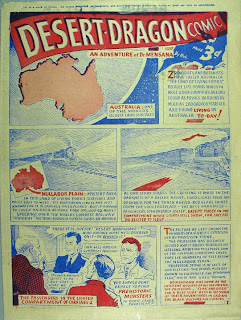 You just don’t see these kinds of comic books anymore, so here we go.  This issue of Desert Dragon Comic first appeared in April 1946 and has been sought after ever since, being, as it is, one of the earliest self-published Australian comics known.  Written and drawn by George T.C. Hubble, better known as Tom Hubble, aka Hub, the story is a simple one, as the bulk of comic books were at the time.  Keeping in with Hubble’s tendency to use comic books as an education tool, the strip is full of facts and figures, with one pertinent fact written down the side of the strip, as Dr Mensana finds himself in a world loaded with living dinosaurs and even though Dr Mensana gains his powers from a drug, he reminds the readers that, “Stimulants are harmful,”.  This is truly a comic book loaded with messages.

Dr Mensana was one of Hubble’s original creations, and John Ryan, in Panel By Panel, described both Hubble and his work as such, “While NSW Bookstall published many comics, one title bears reference. Dr Mensana was the work of Tom Hubble and was inspired by the name of a popular biscuit of the period. Mensana was a mysterious character who when he swallowed a 'S + ' pill, became a `Sampson of Science'. His skinny body would swell to Mr Universe proportions and his physical powers were 'increased to an almost unbelievable degree' for a period of one hour. By taking the 'M + ' pill his head would swell as all the body's energy was concentrated in his brain, giving him telepathic powers. The basic idea was innovative but the execution was lamentable. While at home with humorous strips; Hubble did not have the technique of understanding of the comic page to handle an adventure theme. The comic is noteworthy as one of the earliest attempts at a super-hero and for its excessive wordiness.”  The only real error in Ryan’s normally accurate and excellent research is that N.S.W Bookstall Co didn’t publish Dr Mensana, they merely distributed the title on behalf of Hubble.

Not a great deal is known about Hubble, which might be due to his passing away before people such as Ryan began to actively track artists and writers down.  Although some sites list him as being born in Adelaide, according to data maintained by the Black & White Artists Association he was born in Sydney in either 1903 or 1904 and passed away in 1960 (also in Sydney).   In addition to his comic book work he dabbled in commercial and advertising art, as well working as a poet, salesman, writer and portrait painter.  His father was an advertising executive and his love for science and fossils was more than likely passed down to him from his mother, who was both a surgeon and geologist.  During World War II he applied his artistic skills and worked as a camouflage artist, painting aerodromes, after which he then began to self-publish his own comic books, signing each one with his pen name, ‘Hub’.  As well as Desert Dragon, Hubble also produced titles such as Black Vulture and Raybot – but all of his work is in demand, if you can find them.

As amazing as the comic book is to find, fully scanned, is the supporting copyright documents.  These reveal both Hubbles full, legal name – George Temperley Charlton Hubble, along with his working address in 1946 – Sydney, New South Wales, thus putting to bed the erroneous credit on other sites that Hubble lived and worked out of Adelaide during this time period.  Hubble also listed his official occupation as a ‘commercial artist’ and, to the great delight for all historians, the publication date of the comic is listed – April 26, 1946, and the publisher – George Hubble himself.  The book might not be the best comic book you’ll ever read, but it is certainly one of the rarest, mainly due to the fact that very few of these early Australian produced comic books have ever been reprinted in any form, outside of a few panels here and there. 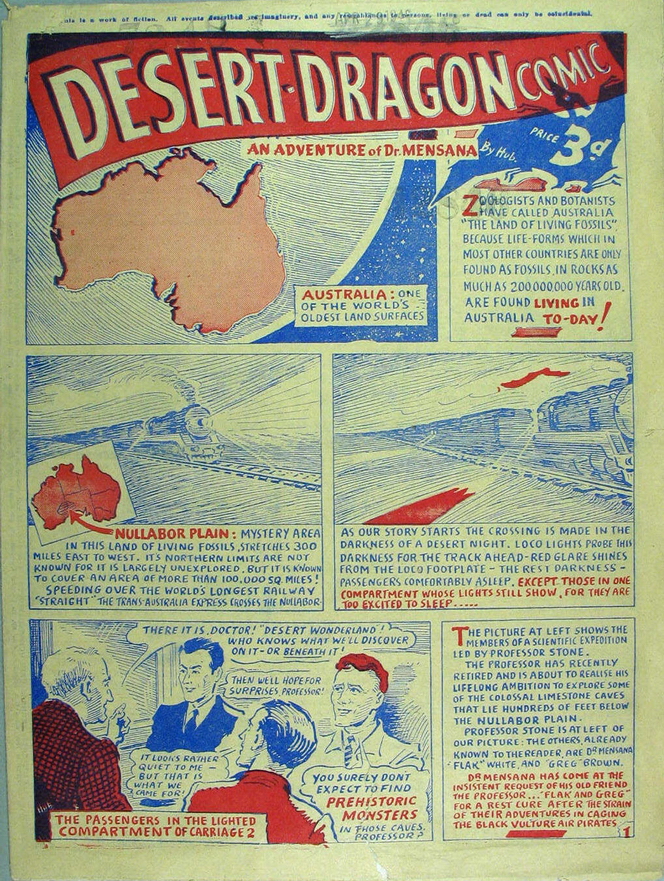 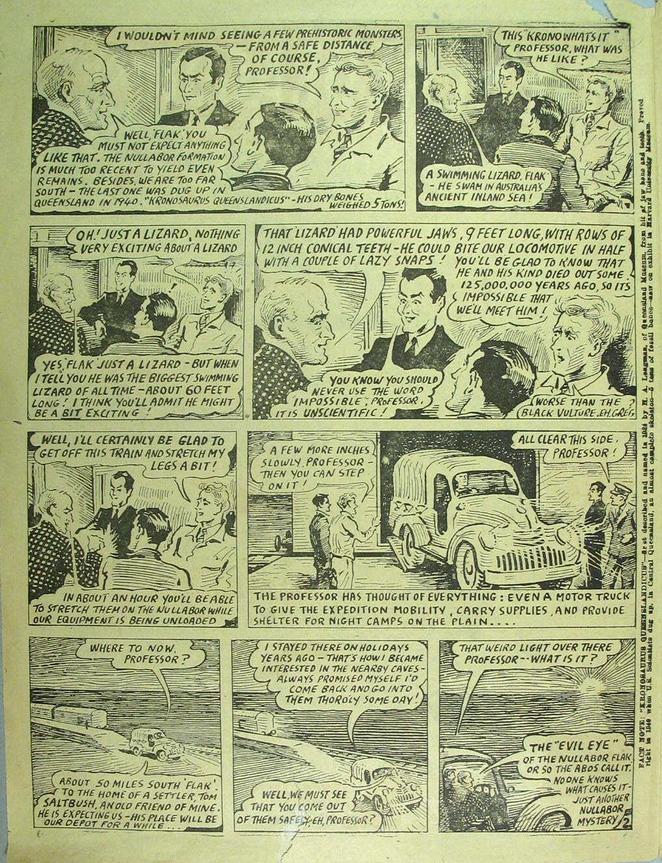 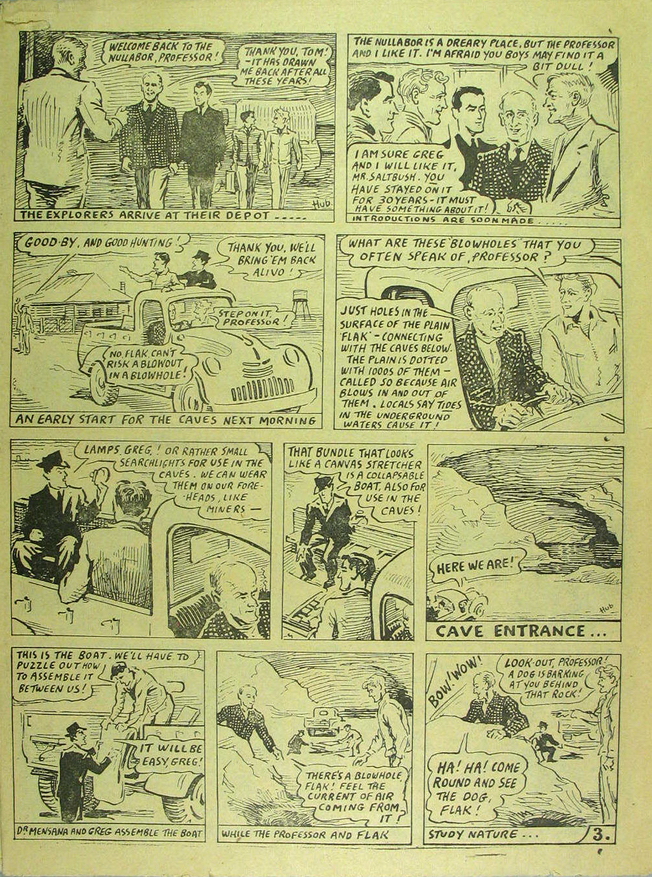 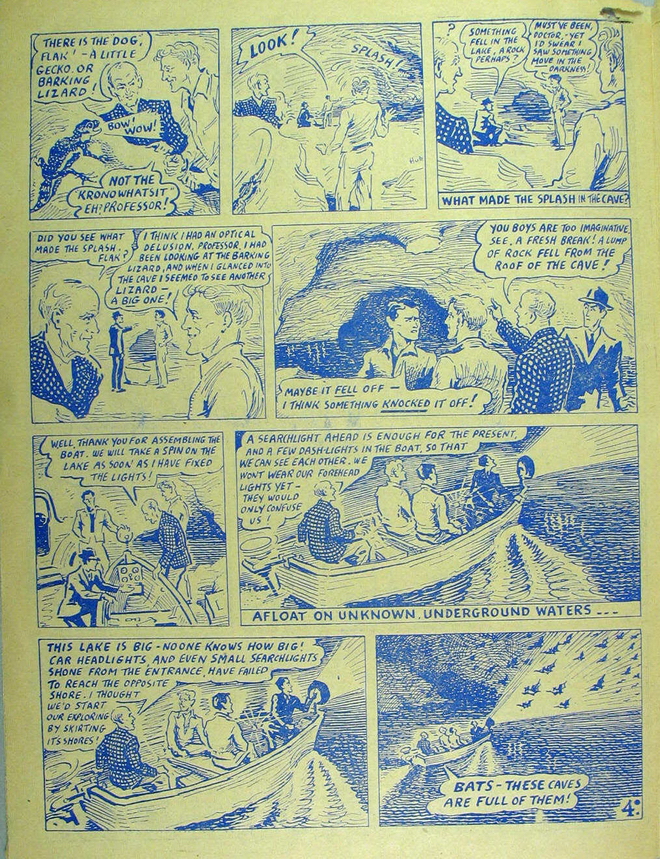 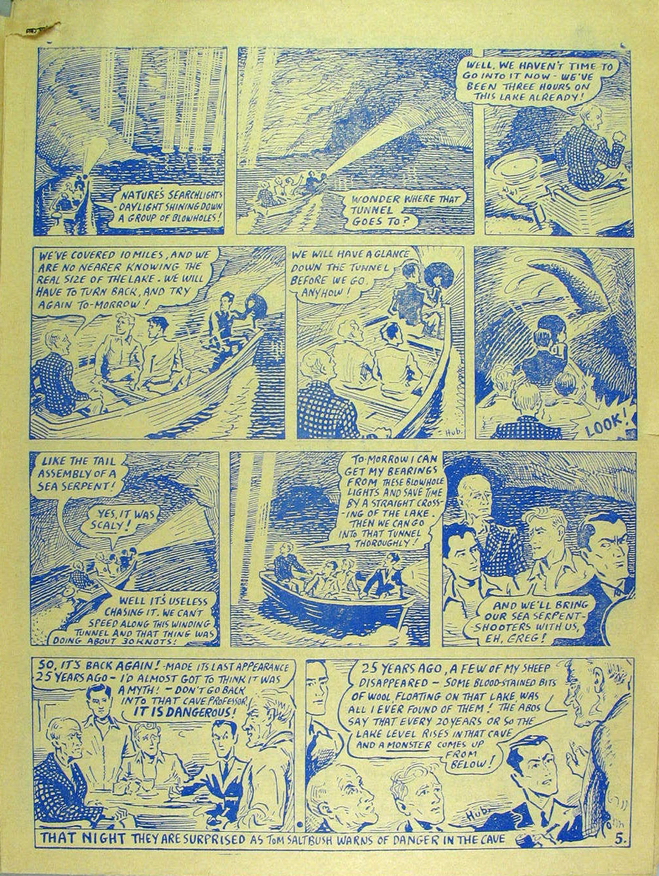 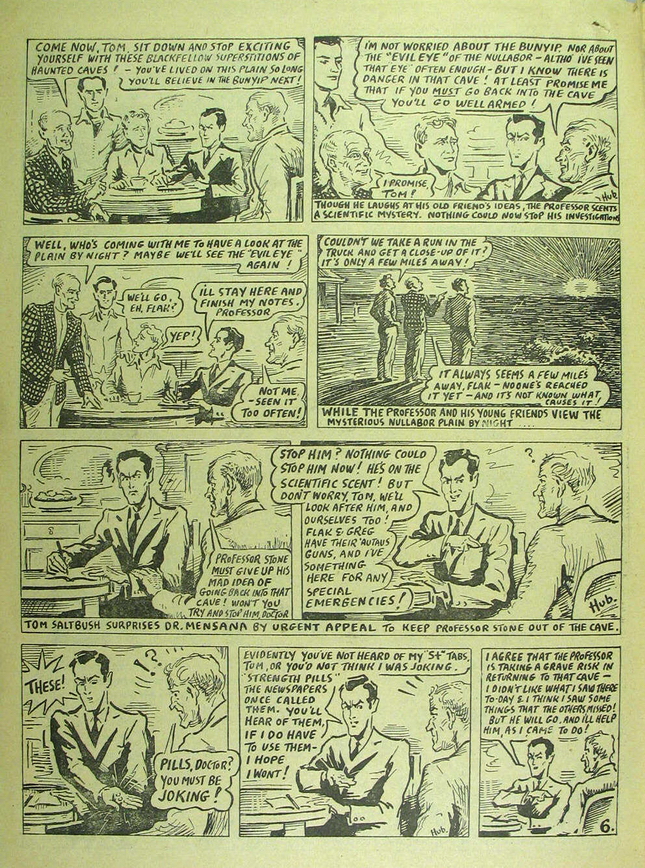 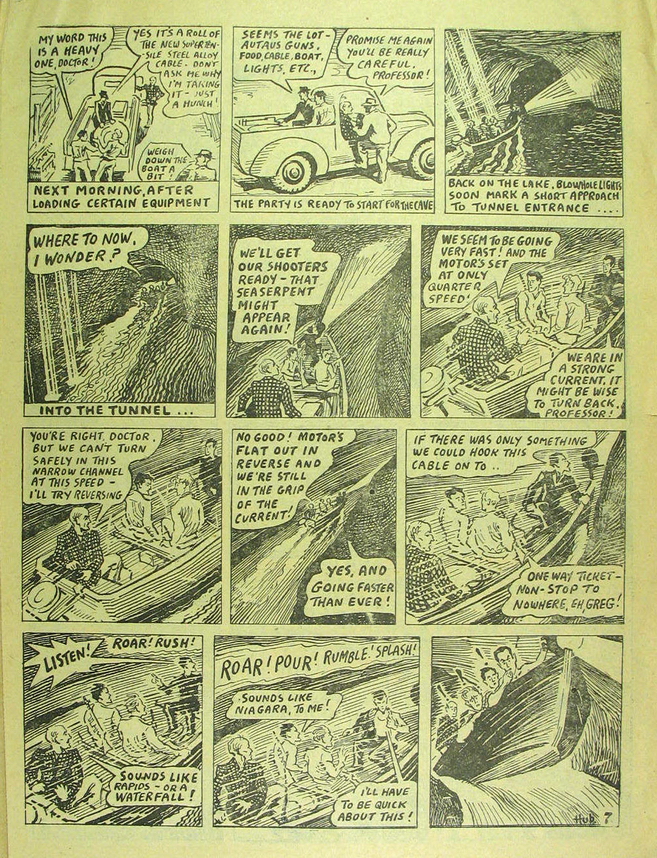 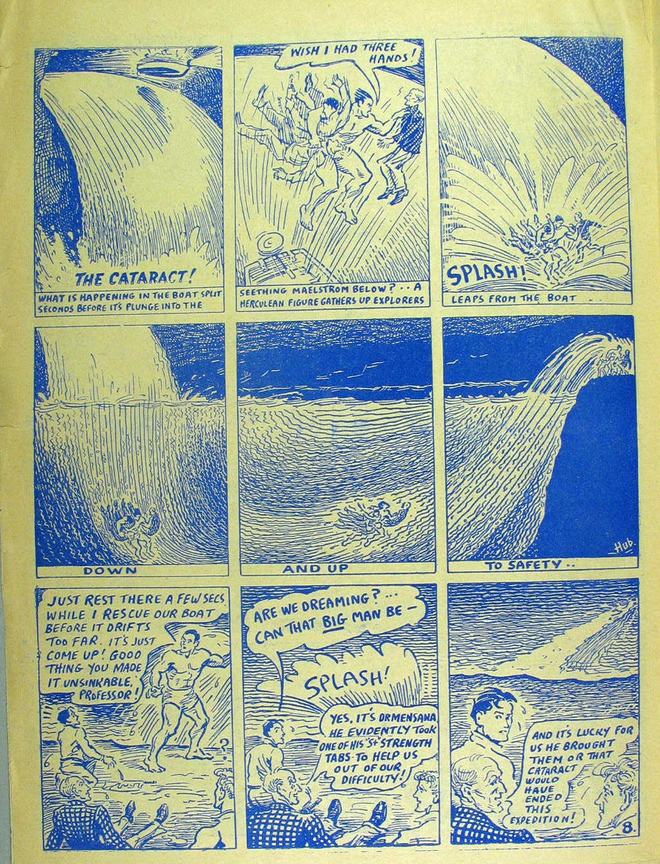 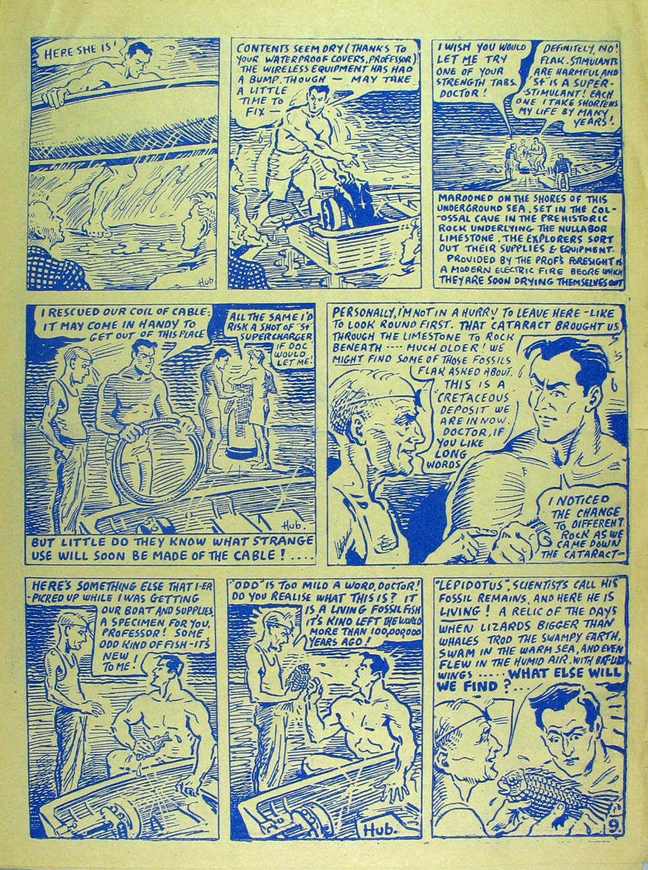 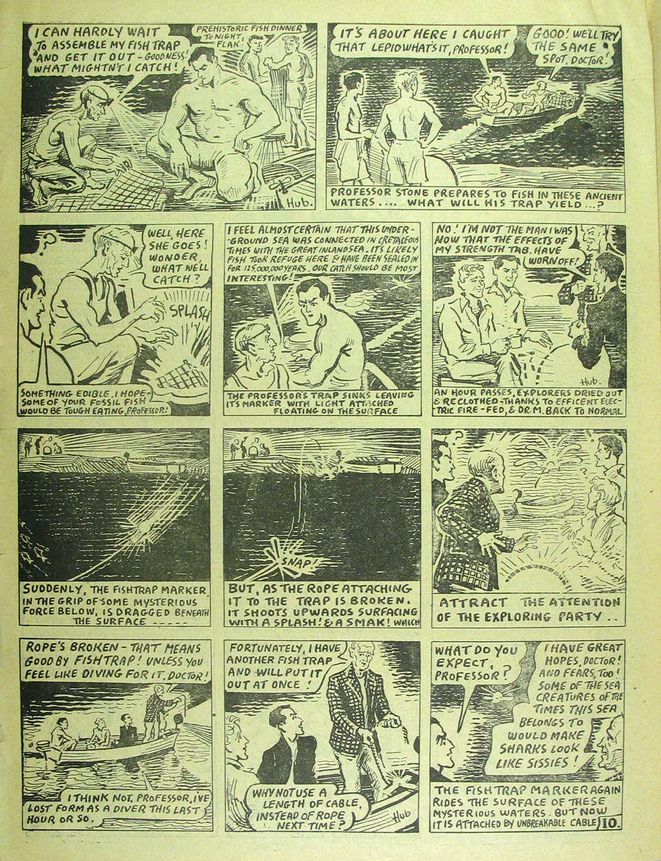 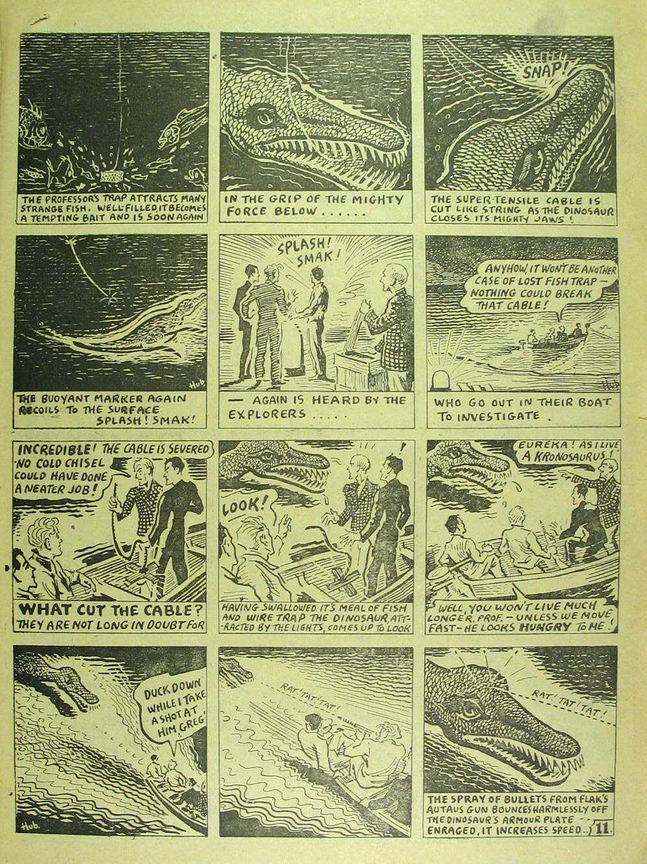 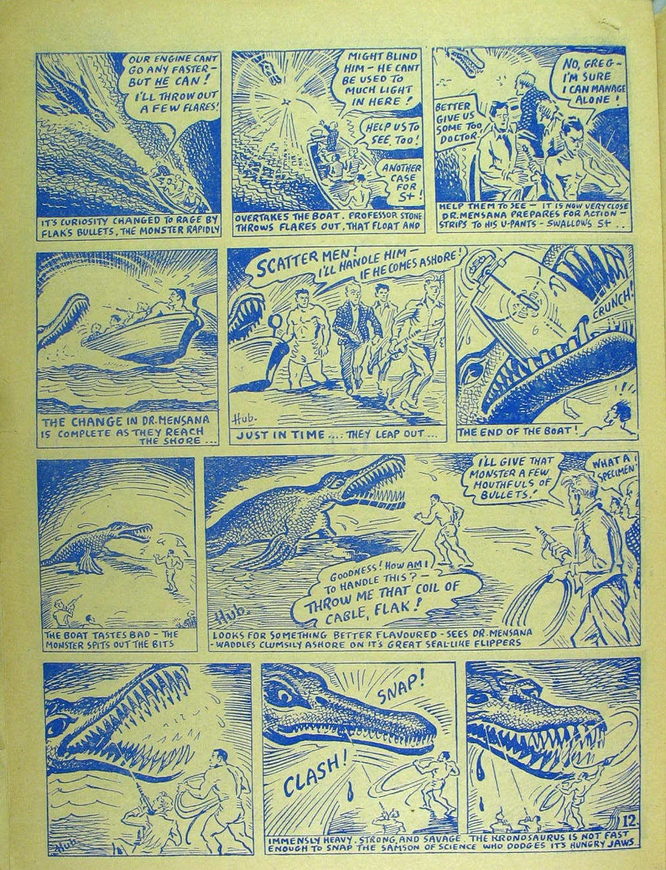 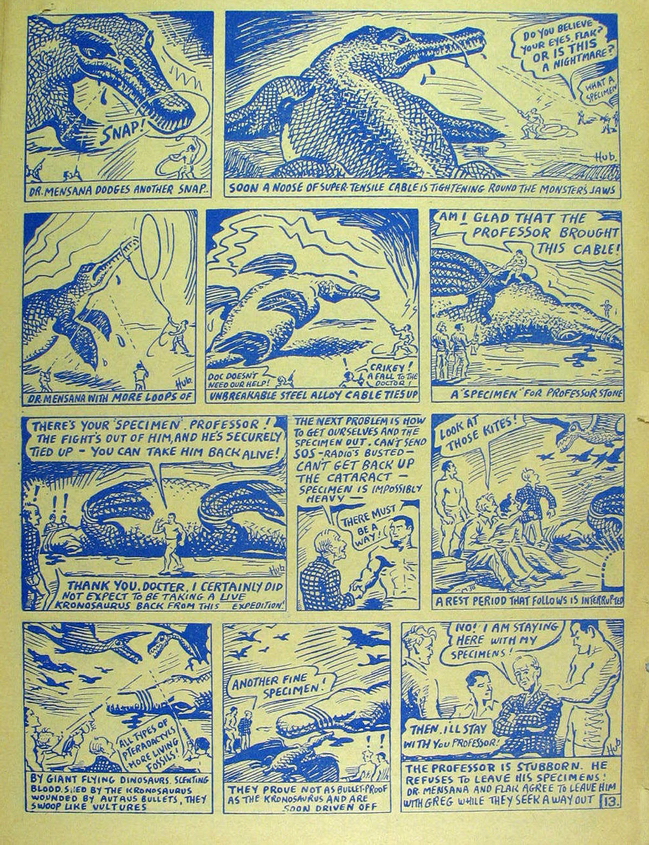 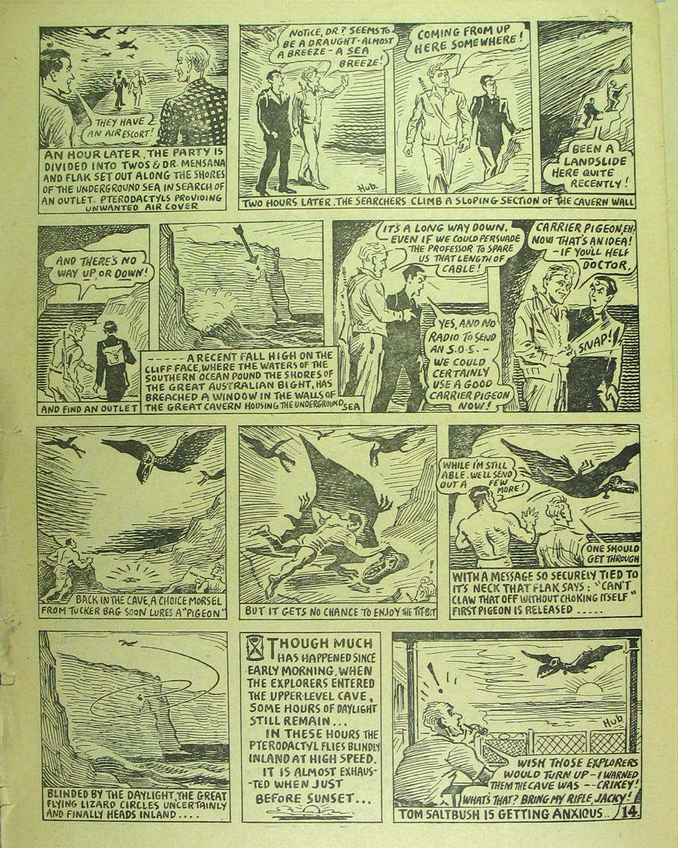 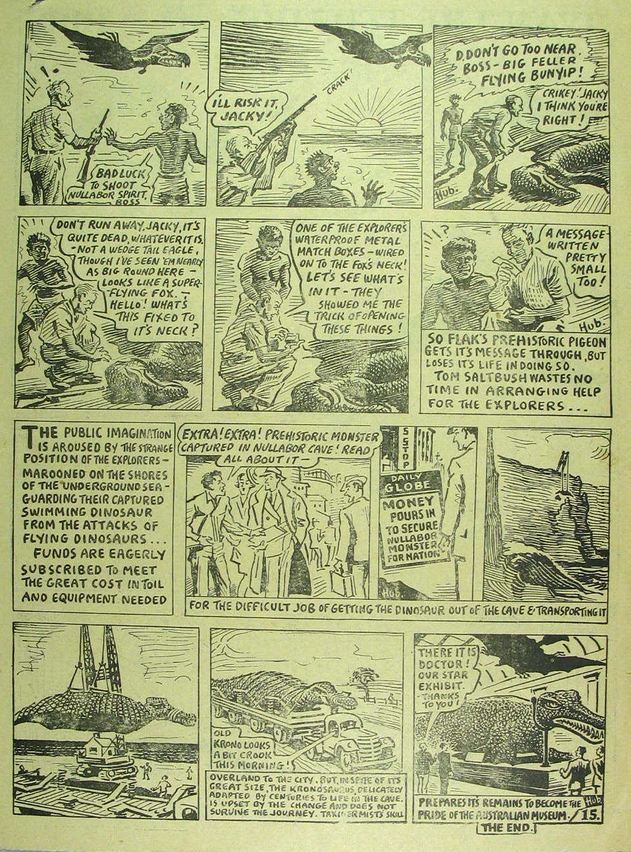 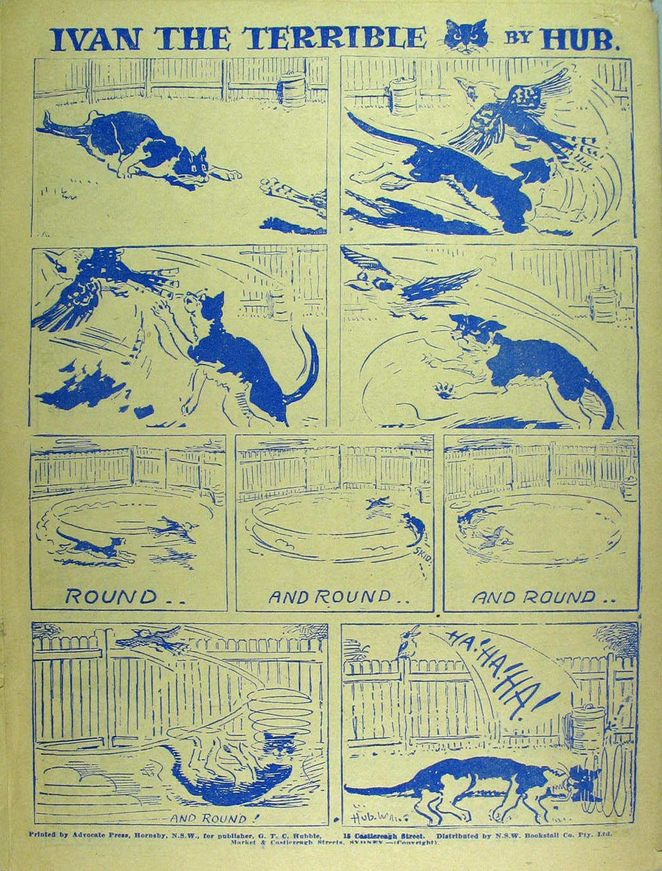 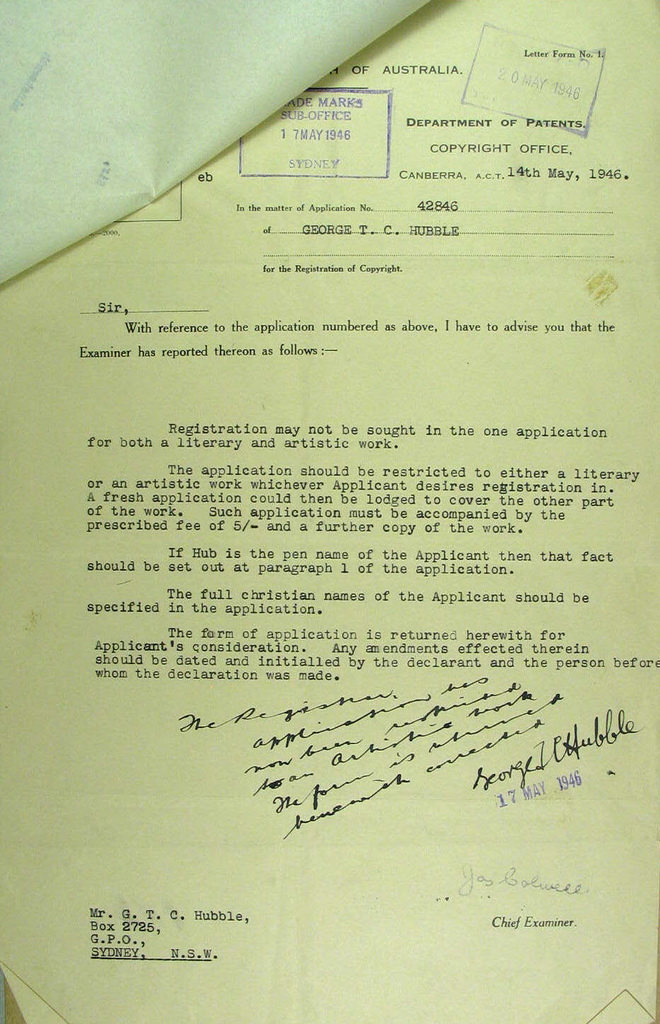 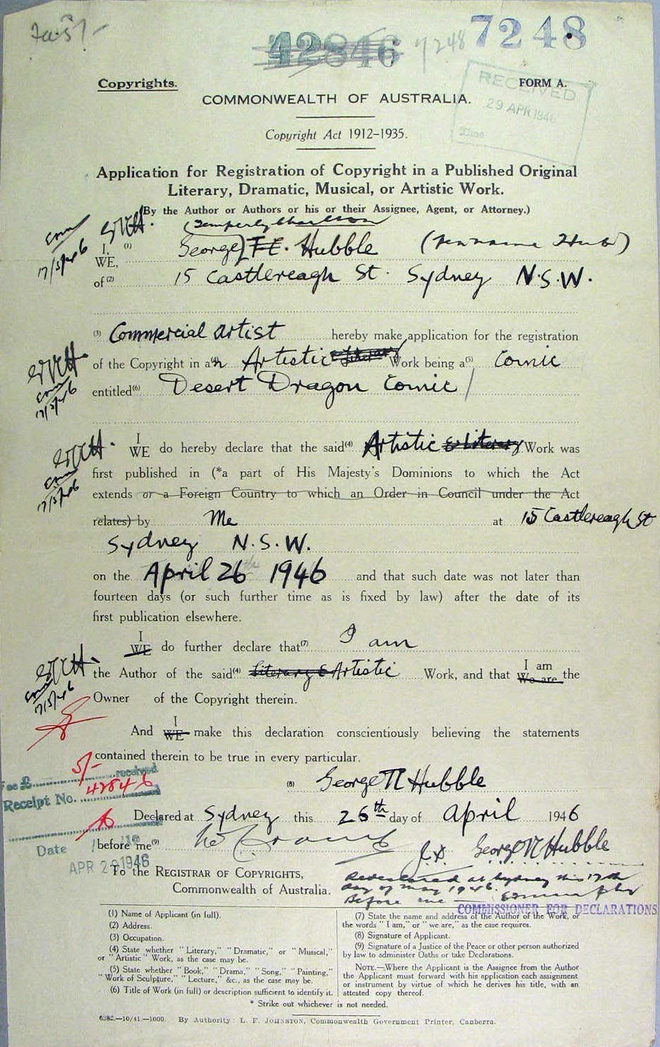 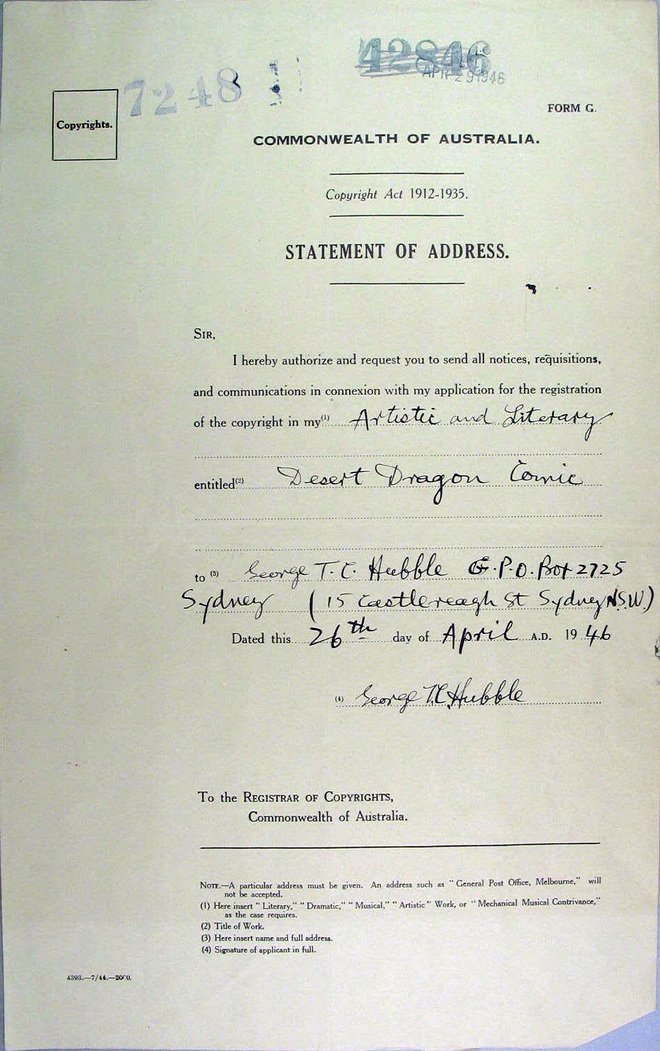