Sheldon Mayer was one of the original artists who help build DC Comics – he was there at the start of the company in 1935, leaving for a brief sojourn at Dell Comics.  When he finished up with Dell in 1938 he returned to DC and there he remained until well into the 1980s, first as an editor, and then as a writer/artist, notably on the strip Sugar and Spike.  If Mayer had only done Sugar & Spike then he’d have cemented his place in history, but possibly one of the finest acts that he ever did was to pull a submission from a rejection pile and insist that a chance be taken – the submission was a comic that people have heard of – Superman.  The rest, as they say in cliché land, is history.  Superman wasn’t the only character that Mayer helped along – he is credited with the editing and development of characters such as the Flash, Green Lantern, Hawkman and Wonder Woman.  He also created Black Orchid, Scribbly, Red Tornado and Leave It To Binky.

One thing that Mayer didn’t was draw the major superheroes that he helped along.  He predominately confined himself to drawing cartoon-style books, bigfoot art as was known, dabbling in the hero market only occasionally, and then mainly with Red Tornado.  However in the mid 1970s he was moved enough to write, edit and draw, an original Batman story that never saw print.  According to DC, the story was done so that Mayer could show DC how Batman should be handled.  DC held onto the story and finally published it as part of their Batman Vault, where it can be found (if you want to see the final art).   What I’ve posted here is as much of the preliminary art that I could locate over the past few months.  I was started on my search with the purchase of the first set of prelims from art dealer Larry Shell – one of the best art dealers that there is.  From there it’s been a long hunt, and it’s not over just yet. 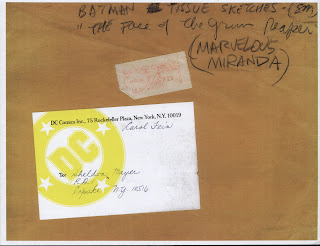 As can be seen from the original splash page, the story was originally called, ‘The Girl Who Wasn't There’.  The story was then re-titled ‘Marvellous Miranda’, and eventually ended up being titled, ‘The Face Of The Grim Reaper’, both titles can be seen on the original envelope that DC sent used to send the art back to Mayer back in the day.  The shame is that Mayer didn’t do more such stories as his approach to characters was refreshing and unique, and in a time when the focus was on realistic art, as evidenced by the likes of Neal Adams and Jim Aparo (to name but two), seeing an alternative approach to Batman wouldn’t have done any harm at all.

Mayer passed away twenty years ago, on the 21st of December, 1991.  He may not get the wider recognition that others do, but his role in the creation of the comic book industry and medium as we now know it should never be underestimated, nor should it be forgotten.  If all he’d done was rescue Superman then that would have been more than enough, as it was he did far more, but generally it was behind the scenes, and in a time when credits weren’t as forthcoming as they are now.  As a tribute to Mayer, here’s some generally unseen art from his only Batman story.  Enjoy! 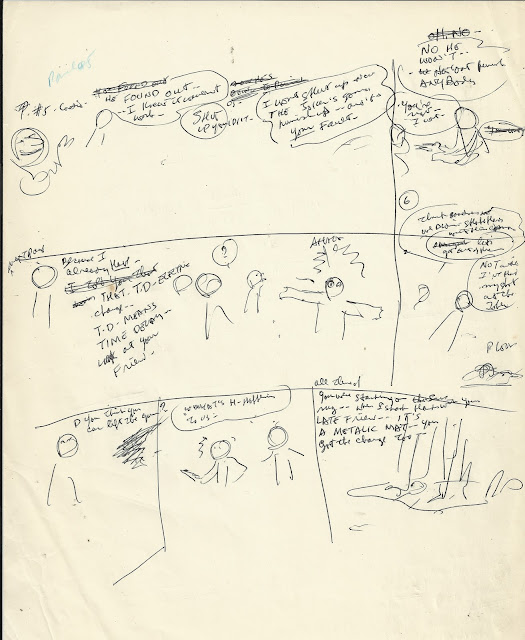 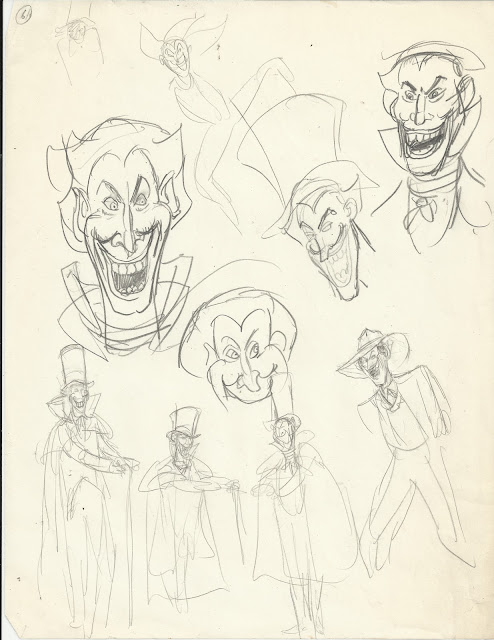 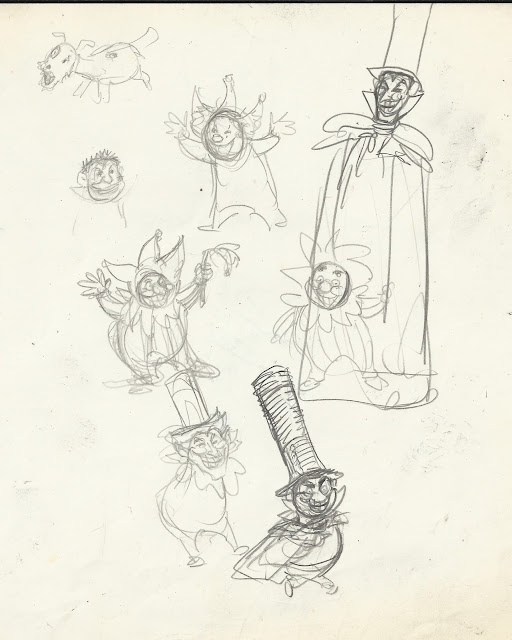 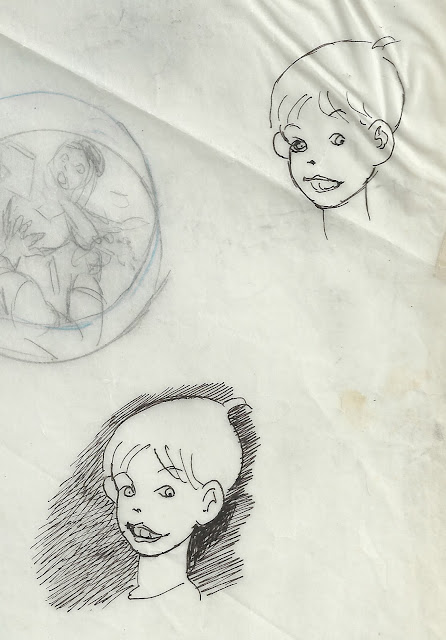 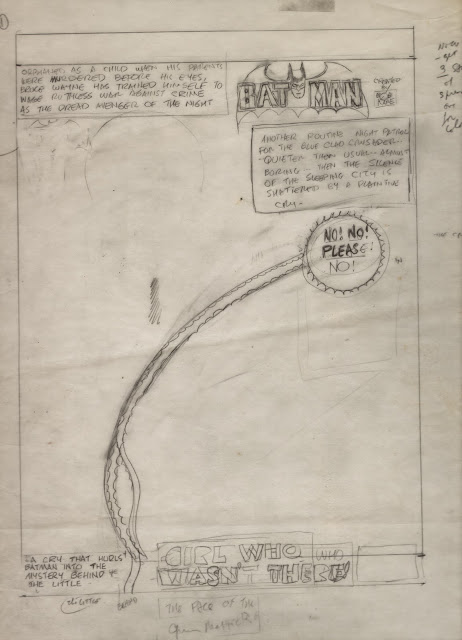 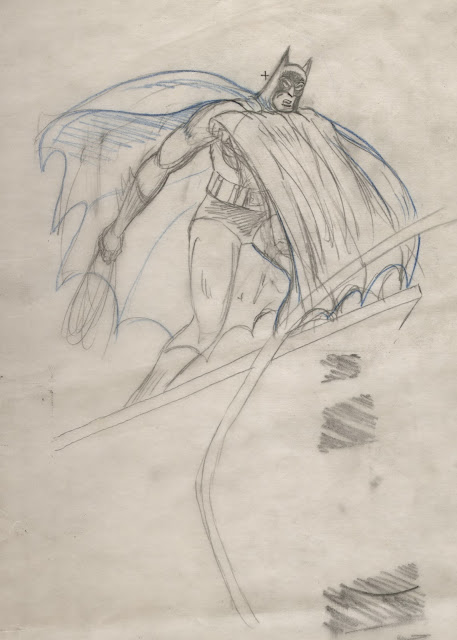 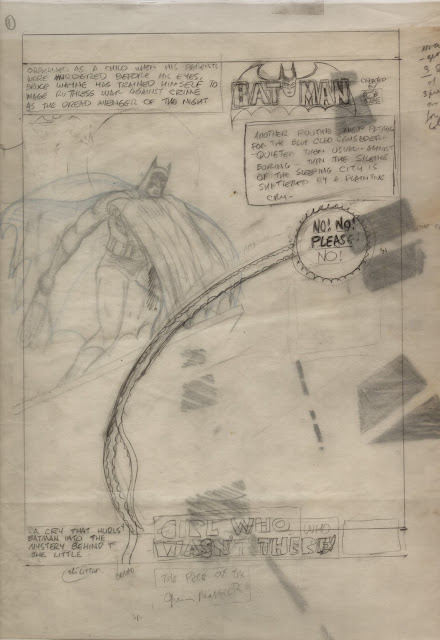 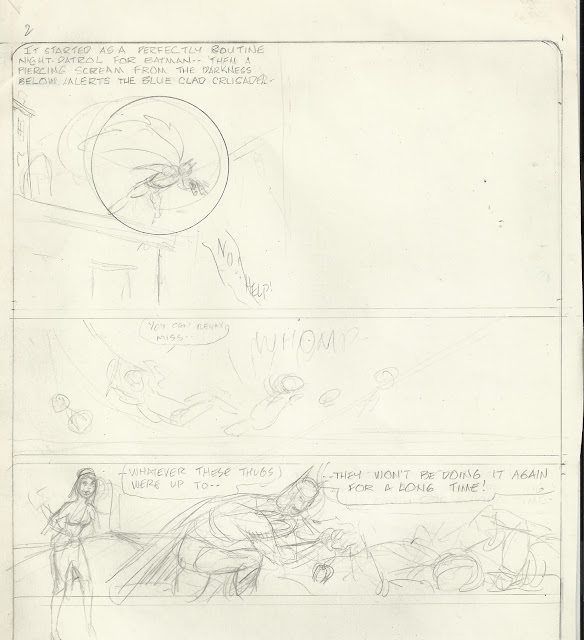 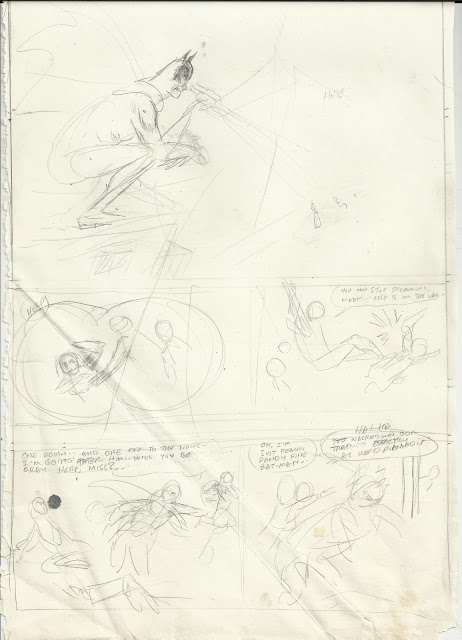 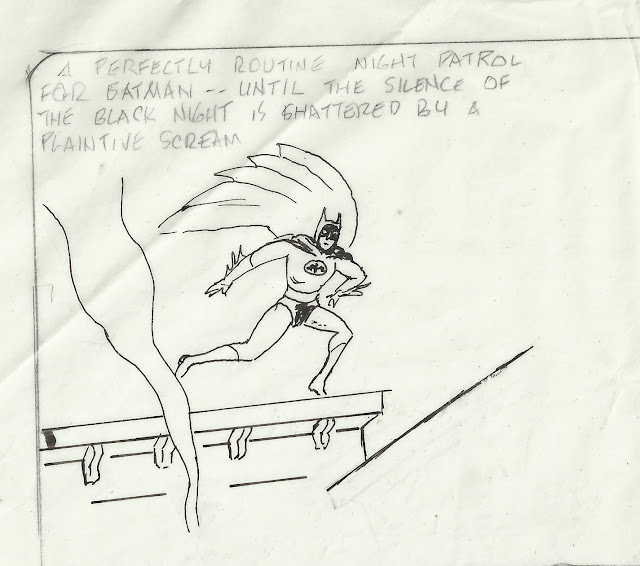 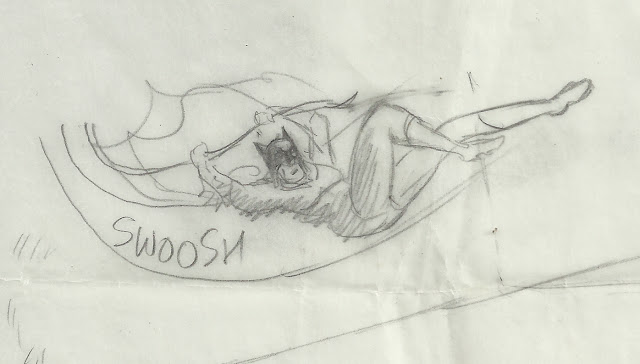 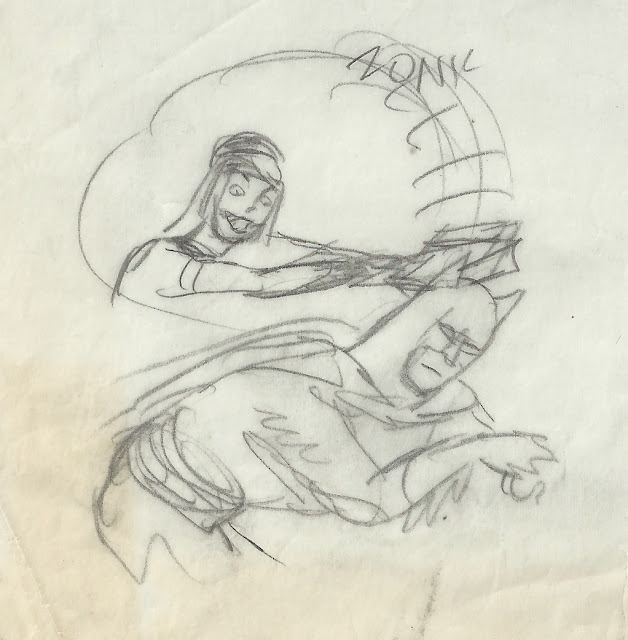 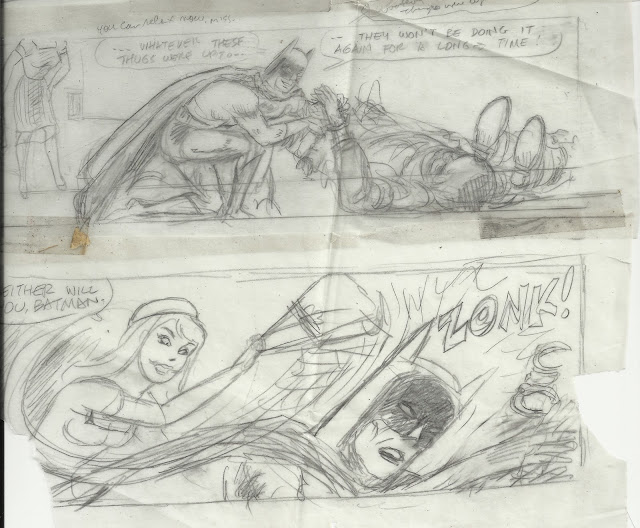 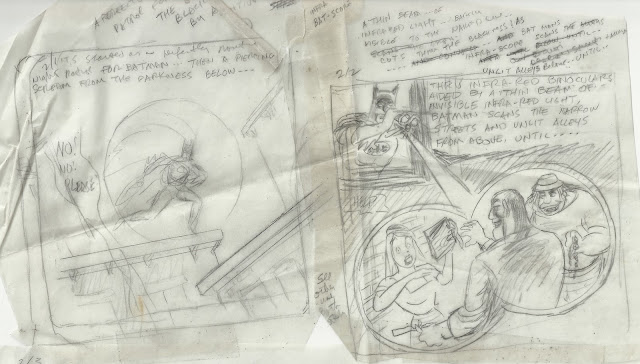 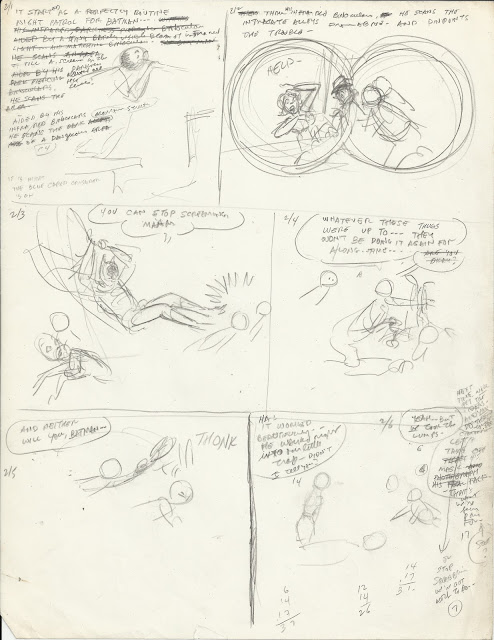 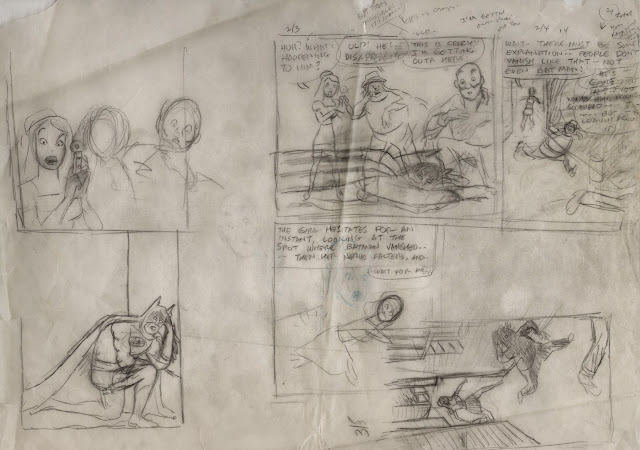 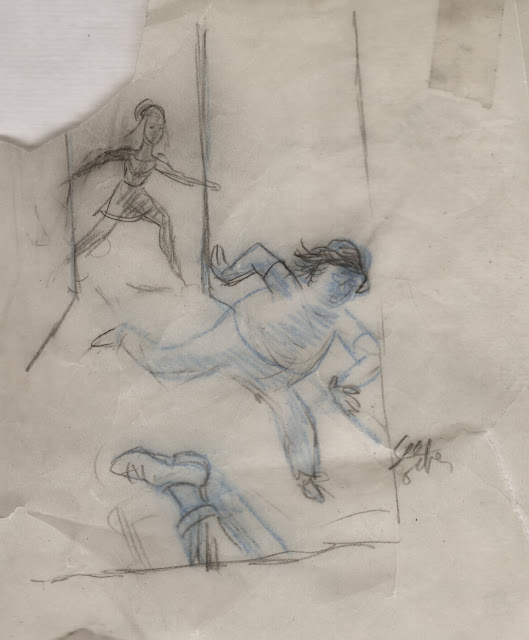 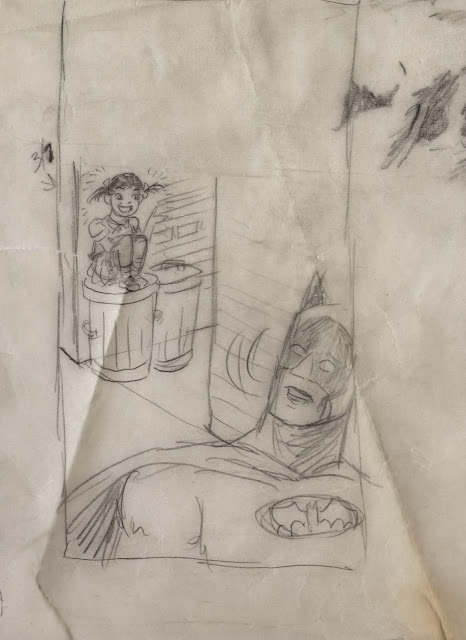 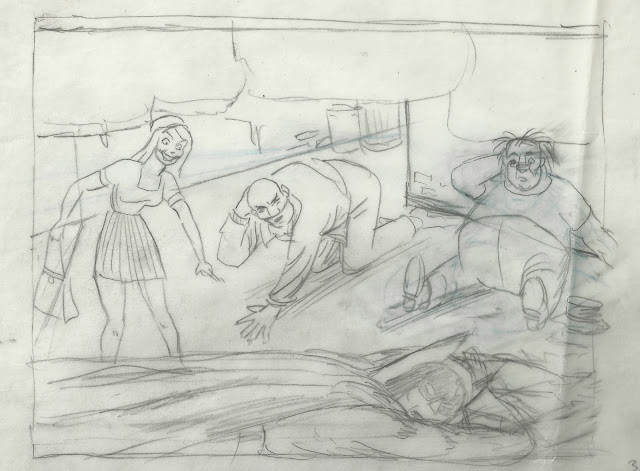 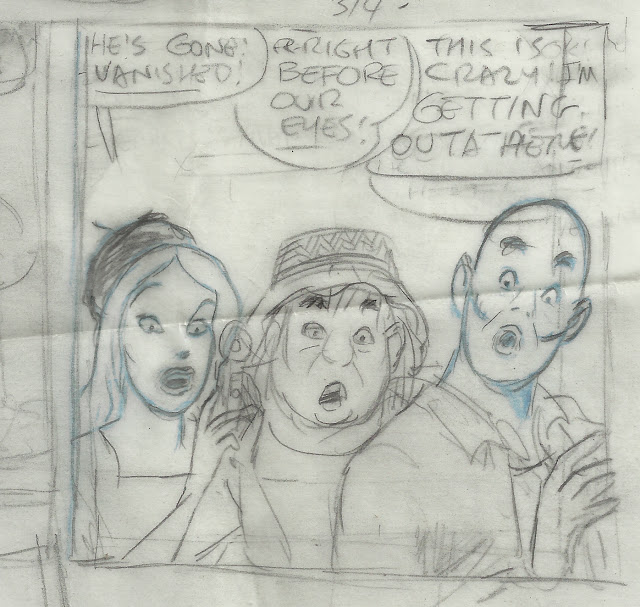 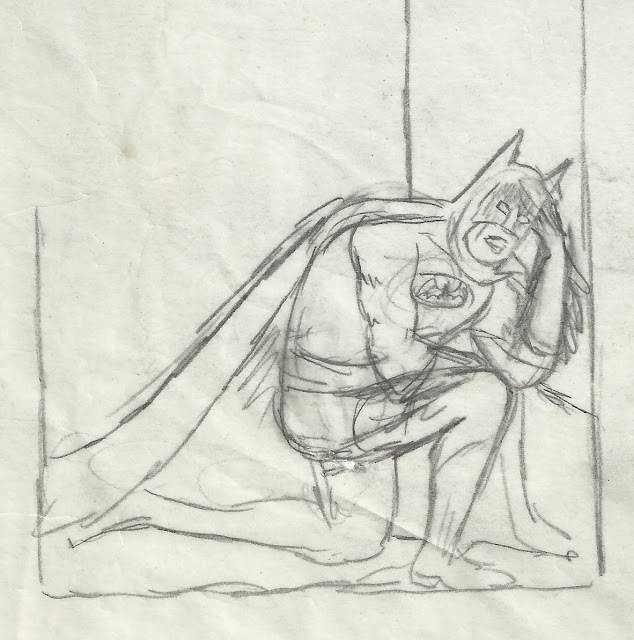 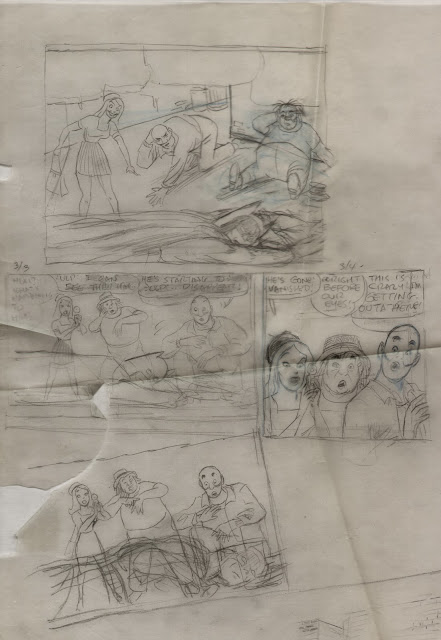 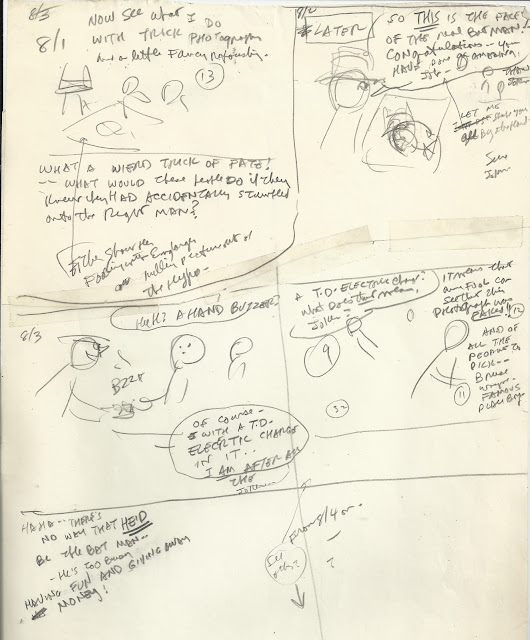 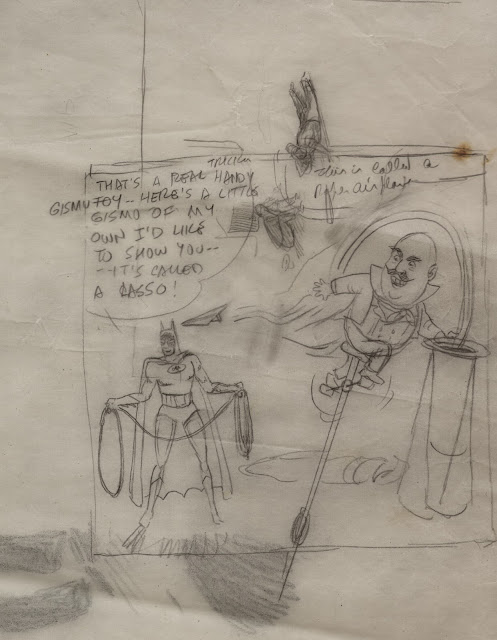 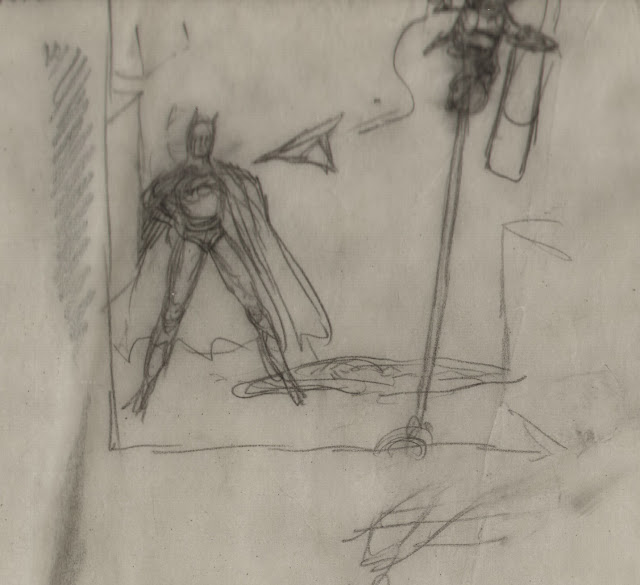 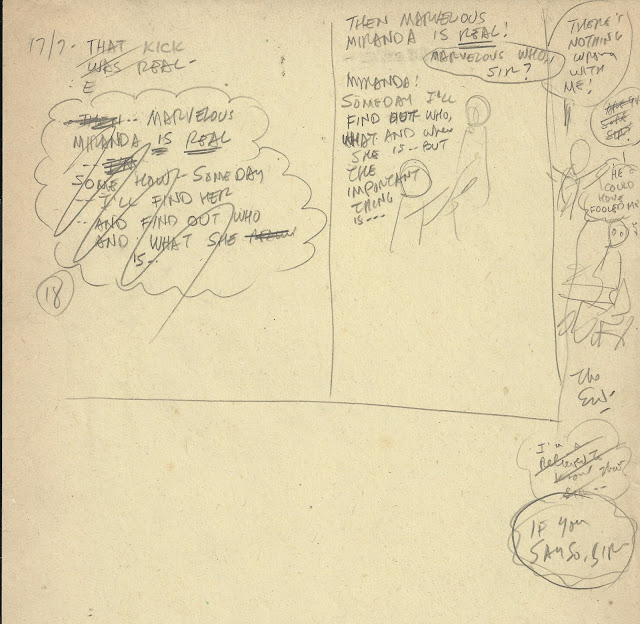