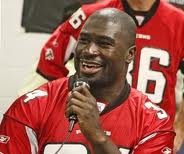 Ovie Mughelli, Pro Bowl fullback for the Atlanta Falcons, will be announcing his own comics property in the coming weeks. The project is being developed in conjunction with writer Clifford Meth (Snaked from IDW) and artist Michael Netzer (Batman, Superboy, Web of Spider-Man).

Mughelli, who had a breakout 2010 Pro Bowl season, signed a six-year, $18 million contract with a $5 million signing bonus on March 2, 2007 with the Falcons, the largest contract given to a fullback in NFL history at the time. 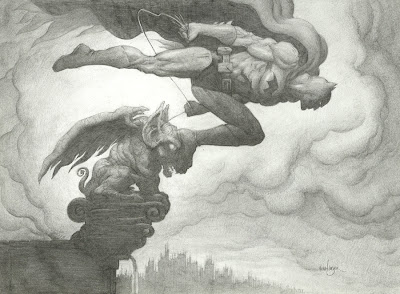