How? I'll Tell You How Rob Liefeld Gets Work. 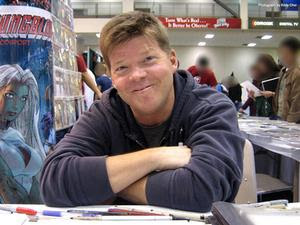 The question was asked, "Fucking Liefeld. How does this guy keep getting work?"

And here's how I answered:
I once asked a few people the same question and I was told the following:
1] He makes deadlines (these days anyway)
2] Some writers ask for him - he's made a lot of pals.
3] His books sell. I find that one the oddest indeed, but the facts are that people buy his books and that's the indicator. If you buy his books just to scan them, post them on-line and rip on him, the companies don't care - they made the sale. Thus Liefeld is profitable.  The guy sold more copies of two individual books - X-Force #1 and Youngblood #1 - than most artists will sell in their entire careers no matter how many books they illustrate, combined.  You can't argue with those numbers - you can try, you can say how crap the art was, but he sold MILLIONS of copies of those two books alone, and the bottom line, that he made and still makes money, is the only important thing here.

He might be the Vinnie Colletta of the era, but there's at least three reasons why he gets work.  I'm not a fan of Rob Liefeld's artwork, too weird for me by far.  He has no control of anatomy, his 'people' all seem to float on air instead of walking, or walk on the tips of their rather tiny toes and he seemingly can't draw feet or ankles to save himself, but clearly he does appeal to some people out there as people do buy books that feature his art.  And he generates conversation.  There are web-sites set up dedicated to 'exposing' just how bad an artist Rob Liefeld is.  People verbally attack him at conventions.  Image has just gotten a bit of on-line ink for an upcoming project that they've not had to solicit or pay for, so they'll be pleased.  When the book comes out people will buy it to see how awful, or good, it really is, and Image will again be pleased - sales.  Caaaaaa-CHING!  They'll be over the moon.  Then people will start to post on forums and the like as to how utterly vile the art is, and ask the question about how Rob Liefeld gets work and there's more publicity. 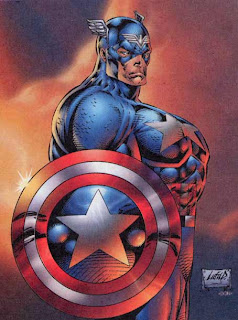 Rob Liefeld gets work because you, the comic book consumer, buy his work, if only to whinge about it.  Yes, he has good pals, influential pals, but that'd not save him if suddenly nobody bought his books.  There's plenty of ultra talented artists out there who can't sell a book to save themselves.  Rob Liefeld is not in either of those boats.  He has some talent - if you look you might find it and certainly some of his work, when he concentrates, isn't that bad considering some of the shit that's out there - but more importantly he has a fanbase who, while they might be silent overall, vote with their wallets.  And in the comic book industry, money talks and bullshit runs a marathon.  It really is as simple as that. 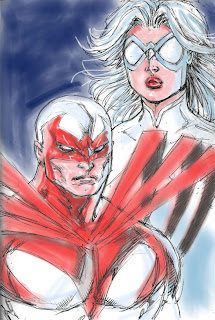 If Neal Adams couldn't sell a book then he'd never get another job.  Same with Travis Charest, Jim Lee, Adam Hughes, Joe Kubert, Frank Quitely, John Cassady, Todd McFarlane, Walter Simonson - anyone really.  If people didn't buy books with their artwork then they'd not get a job.  None of them.  They'd have to find other ways to sell themselves and make money.  Rob Liefeld is a combination of John Byrne and Vinnie Colletta - people either love him or they hate him.  Personally I do neither, I stand in the middle ground and I'll freely admit that I did enjoy the Hawk & Dove series that he did for DC back in the day - with the right inker fixing the errors Rob can be enjoyable.  Rob might indeed be a nice guy, I don't know, I've never met him or spoken to him.  I don't think he's the poster boy for all that is wrong with comic books though, that label must surely fall upon the consumers who buy only to complain about his work.

I'll save you all some time.  I just popped over to Rob's site and copied over a page from the upcoming Infinite series.  So go ahead and complain here about it - I'll give Rob a heads up even - and don't buy the series.  It's not rocket science.  But you'll still buy it.  And you'll complain in public.  And you'll ask the question, again and again.  And Rob will continue to work. 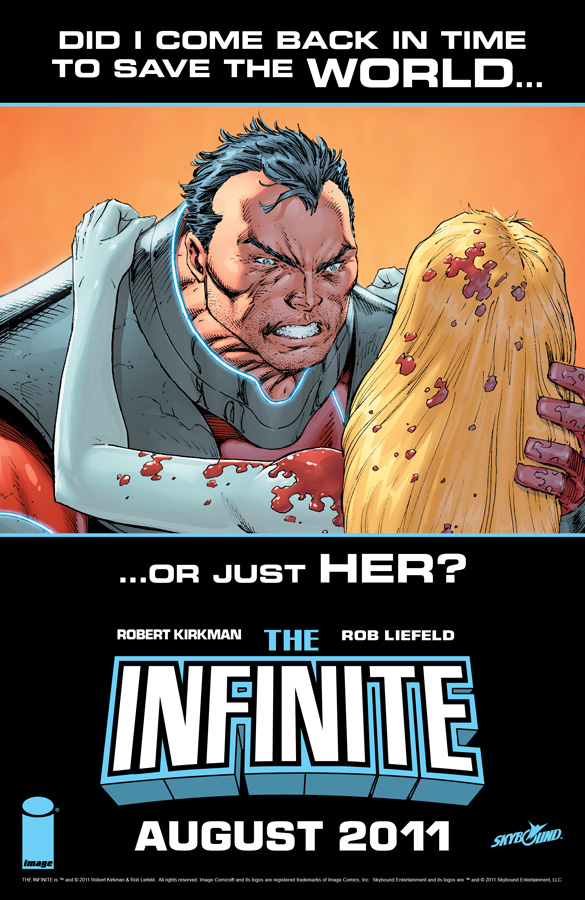 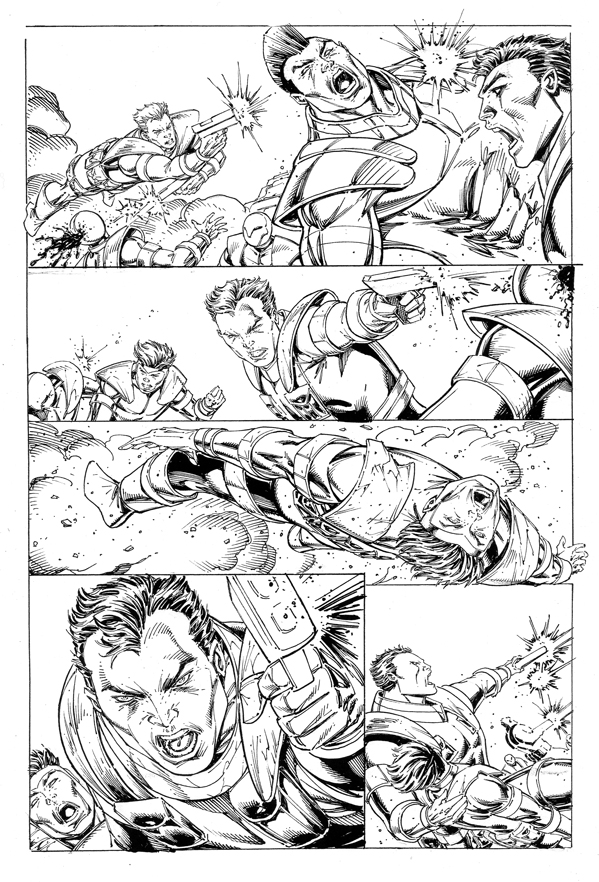 Peter Greene said…
Interesting! From what I see here, I like his stuff (not enough to go play Wikipedia, though). However, it should be noted that I am also a fan of Don Lawrence's Trigan Empire...
Saturday, July 09, 2011 9:02:00 am

Jeff said…
I think some of it--at least a small portion--has to do with the fact that he is an incredibly nice guy. He's enthusiastic about the medium, and incredibly positive. How many comics creators (or commentary experts) can you say that about?

I read once that in order to keep getting work, you either have to be on time, incredibly friendly, or both. I think Rob Liefeld is both. I have to admit I'm much more likely to buy his stuff than I am someone who has rubbed me the wrong way in an interview I've listened to...
Sunday, July 17, 2011 1:57:00 pm

Anonymous said…
This article was summed up in one comic strip.