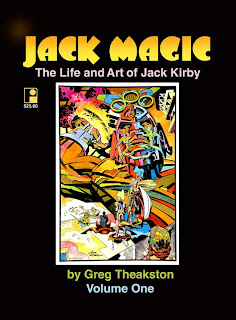 Every so often a book comes along that blows the competition out of the water - this is such a book.  Jack Magic, by Greg Theakston, is everything that people have ever wanted - a comprehensive biography about Jack 'The King' Kirby, written by someone who knew him very well, isn't afraid to call things as they were and is savvy enough to know what people want to see and read.  And what people want isn't a puff piece - there's been enough of those already, written by people who claim to have known Kirby better than anyone else, and also written by people who didn't know him at all. 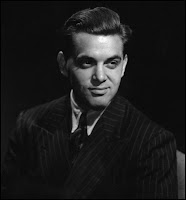 For years Mark Evanier has been promising a massive, tell all Jack Kirby biography, but to date it hasn't happened.  What Mark did deliver was Kirby Lite - a good introduction to the man but little in the way of real depth and insight.  Greg has gone light years beyond a mere introduction, he's written a book that will make plenty of people sit up and take notice.  And with the recent interest surrounding Jack Kirby, fueled both by recent movies and a high profile court case, this should be a world beater.  Whereas Mark has claimed that he's being held back by a lack of publisher interest, Greg is his own publisher, so you know it's going to happen.

The book is a combination of narrative, first hand interviews and observations. There's a lot of depth surrounding Kirby's pre-comic book art efforts, along with his experiences breaking into the comic book world, meeting and working with Joe Simon, creating Captain America, World War II  - you should be getting the drift.  Consider this gem about Kirby and Victor Fox:


Kirby remembered, “Victor Fox was a little, round guy who reminded me of Al Capone. He’d pace around the offices, smoking cigars and proclaiming that he was the King of the Comics! I didn’t mind, because I was working steadily.


“Fox was great. He was a great experience, and a genuine business personality. It was my second brush with real business as it’s conducted. I was meeting people who were involved in the business: artists. Joe Simon was already involved in the business and I learned whatever angles I could from him. I was able to deal on a more businesslike basis. Nobody gave you more than five dollars a page at the time, but that was acceptable. Five dollars was a lot of money in those days.

“We all met at Fox’s. I met Joe Simon. I met Al Harvey, who was a letterer. Fox trusted him with the keys because he’d been an Eagle Scout. Al Harvey opened the office every morning and we waited behind him. Joe was the editor, Al Harvey was the letterer.  Fox would smoke big thick cigars. Big clouds of smoke. He called himself the King of the Comics.  That’s where Al Harvey caught it, and began speaking like Fox. And to this day he sounds like Fox.” 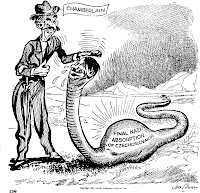 As with any book about Kirby the art is what makes this book special.  And how sweet the art is!  Greg has generally avoided the usual art that finds it's way into Kirby publications and has uncovered some little known gems, along with candid photos and more. This book belongs on the shelves of anyone who is serious about Jack Kirby and comic books, and once people start to read Jack Magic it won't be hard for them to get excited.  This is truly the book that Jack Kirby's life, art and career deserves.  The more I read it the more I wished that it'd been introduced into the Kirby v Marvel court case.

If there's a failing with this book it's that it's Volume One.  I was captivated with it and the longer I read the more I found myself being wrapped up in Kirby's world, his life, his struggles, his triumphs and his falls.  Greg finishes the book with Kirby handing in the first issue of the Fantastic Four - a maddening place to finish, especially as that's a period of time that I really want to know more about, but Volume Two is also coming, and Greg knows the best showbiz axiom of them all - "Keep 'em wanting more!"

You can order the book directly from Greg Theakston.  The price is $25 pp from Pure Imagination, 55A Moreland Ave. NE, Atlanta Ga, 3030.  As Kirby himself once said, "Don't ask, just buy it!" 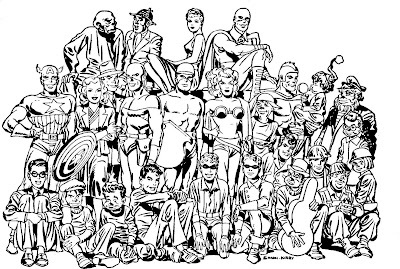 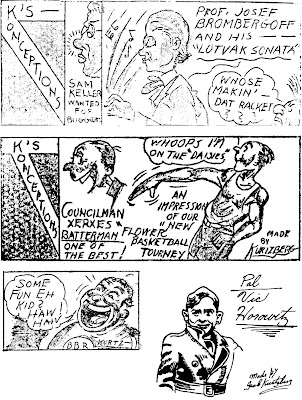 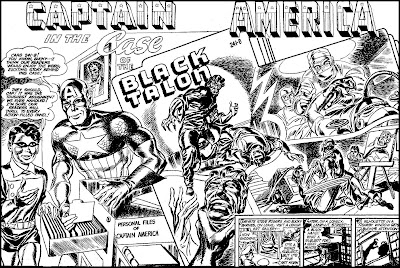 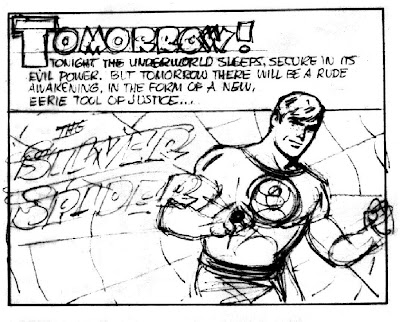 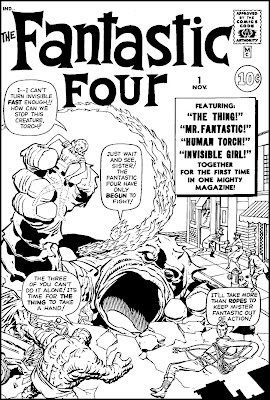 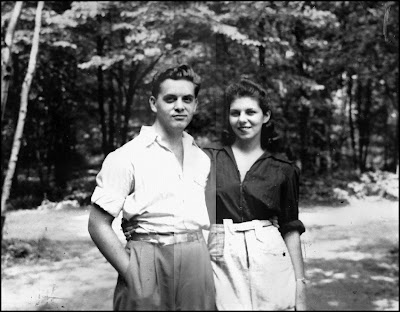 An internet search shows it for sale from one or two online retailers, but listing it as due 29th June. Judging by past offerings from Theakston, I'd take that release date with a pinch of salt.