July 21, 2010
I posted a vintage Atlas story by Gene Colan yesterday, so I thought I'd follow it up with yet another, in original art form. This story, titled 'Kunga', was published in Journey Into Mystery #81 and dates from 1962.

"I did everything from my home, or apartment, wherever I was living at the time. I know artists can be a strange bunch, they’ll get together, they’ll work almost in a closet, it doesn’t matter to them, and they don’t need very much room. I seen work passed, believe me, back and forth right, with the penciler passing his pencil assignment that he just finished over to an inker and they would do this quickly over the turnstile of the subway station. As one was coming in from the subway and one was going into the subway they just happened to pass each other by accident and one had the artwork under his arm and he was the guy who was going to meet the one that was coming out and he didn’t realize that he’d be meeting him in the subway. And it was just by chance that he happened to catch him there and so he didn’t have to go any further than that; he said, 'Here’s the work, goodbye'." 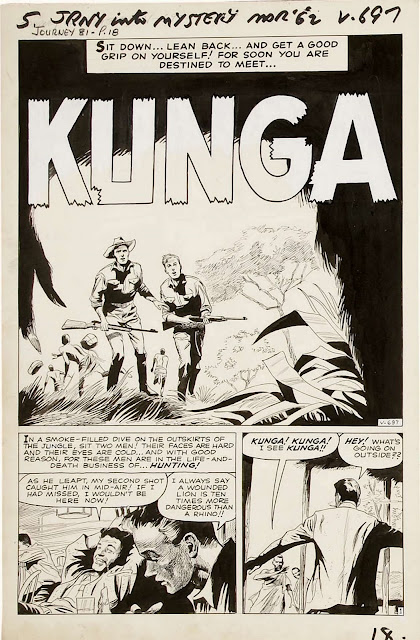 "An artist, as a rule, is not aware of a style; he just does it. You know when you write your name you don’t think about how you’re writing it but yet it can be spotted by everyone and they’ll know that that’s you. When you’ve written your name out it has a style to it, it’s very hard to copy and o artwork is the same thing – it has a style to it and you just don’t sit down and try to develop a style it just happens. An unconscious experience." 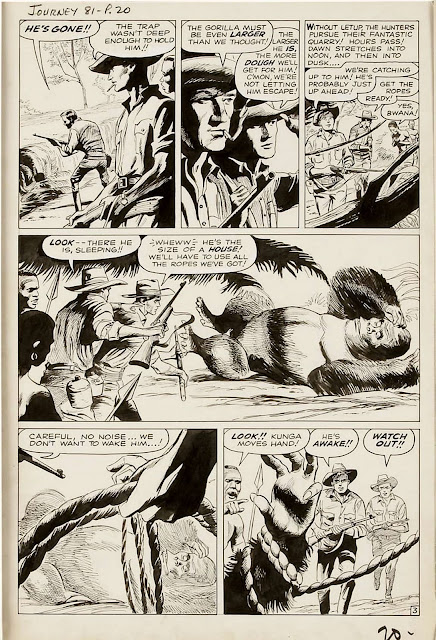 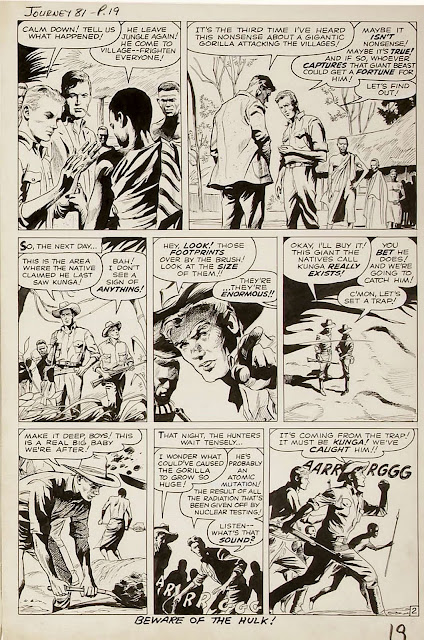 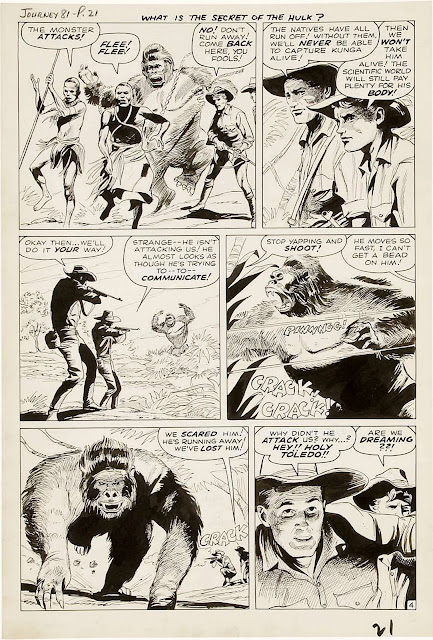 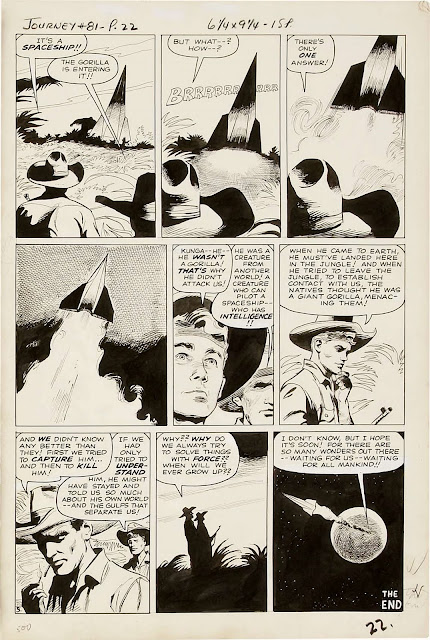 DANIEL BEST: With Stan’s ‘Marvel Method’, did he ever just ring you up and give you two lines and say “Now I want a book out of that”?
GENE COLAN: Oh yes! Yes he would, in fact I would tape record it over the phone because I didn’t have to come in to the offices. He would just speak to me for a few minutes on the phone, tell me the beginning, the middle and the end and not much else and maybe four or five paragraphs and then he’d tell me to make an 18 page story out of it. He really dumped it into my lap and the only way he could write all these titles was to have the artist basically lay it out for him and then Stan would just put in the dialogue after he’d got the finished artwork in. As long as it was the story that he wanted to tell. He was very free and easy, Stan. He would leave a lot of that up to the artist. Things are not like that now. The writer has an awful lot to say about how he wants the story to progress along and maybe even too much because then it leaves nothing for the artist to create. It’s all mapped out for him; it’s all blueprinted out for him about how to go about it. But where does he come in, where does the artist himself come in? There has to be a marriage between the writer and the artist in some way, and that often does happen, you come together. Sometimes you butt heads because you don’t agree with the writer or he doesn’t agree with your interpretation – you can’t have that problem – but I suppose in business that’s the natural, normal things that do develop.

Now with Stan, he was holding down all the titles by himself so he couldn’t do it any other way. He had to rely upon the artist to basically put in the artwork and Stan didn’t have time to sit at a typewriter and type a full scripted story. He would just talk to the artist, tell them what he was looking for in that story and then he left it up to the artist to bring it out, make it sing, make it dance, make it shine, make it look good.