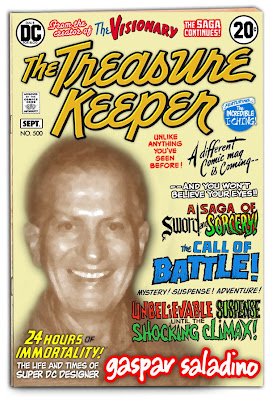 In what seems to be a change from the usual grist of the mill, today is Gaspar Saladino's 81st birthday. You might well ask who is Gaspar Saladino, but trust me, if you've ever read a comic that was published from the 1960s through to the 1990s then the odds are better than good that you've seen Gaspar's work. You've seen it in places such as classic Justice League comics, Avengers and thousands more. A lot of people might not be aware but that brilliantly insane lettering in Arkham Asylum: A Serious House on Serious Earth was also done by Gaspar. By hand. He wasn't an artist per-se, but he went beyond being a letterer. He was a designer extraordinaire and his influence is still being felt years after he retired and began living the quiet life. 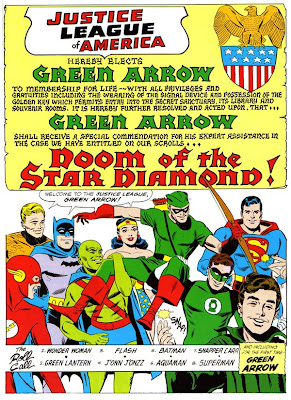 As is clear from this image, what Gaspar did elevated the medium of comic books and lifted into another category completely. The design layouts on this page are as dynamic as can be - let's put it this way, the only thing Gaspar didn't do on this page was draw the characters. The rest is pure Gaspar and was done in a day and age when such designs were done by hand, not computer enhanced, generated or assisted. Gaspar would sit down and do his layouts, work out his design and then execute it to perfection. I'd like to see some of the letterers of today do something this good by hand alone. I expect that most of them would be swimming. 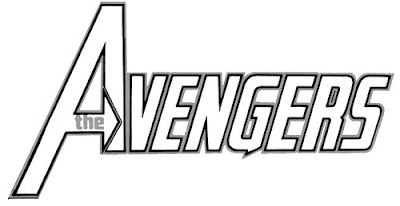 Gaspar's work wasn't limited to DC alone. As you'll read elsewhere a lot of the classic logos and splash pages at Marvel in the 1970s were actually done by Gaspar and credited to others. By having Gaspar do the splash pages Marvel felt that people would continue reading the issue and not bother to notice that the lettering wasn't as good further into the issue as the dynamic logos and letters on both the cover and the splash pages. And they were right.

The measure of the man is how in demand he is by publishers. When Marvel and DC decided to do the first team-up of Superman and Spider-Man they wanted the best of the best. We now know that the artistic side of things featured some of the biggest and brightest, outside of the officially credited Ross Andru and Dick Giordano, but what is often overlooked is that no-one touched the lettering and logo designs outside of Gaspar. His work on that book helps set the tone, blending both the DC and Marvel lettering/design styles in a way that can't be overlooked. 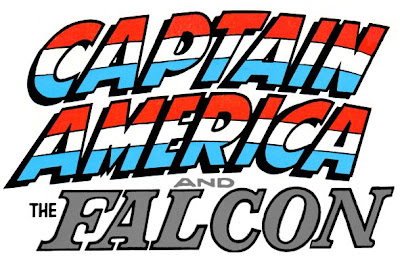 You can read a lot more about Gaspar at the Dial B For Blog site, along with what must be the most extensive interview he's ever given, along with some juicy images, however he doesn't have the following three images, including the scan below, a rarely seen pasta sauce ad, a collaboration between Gil Kane and Gaspar. 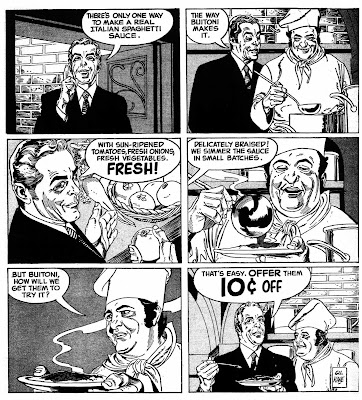 Knowing that Kirk from Dial B For Blog was putting together a tribute and interview to celebrate Gaspar's birthday I decided I'd also keep in the spirit of things and ask someone for some thoughts - and one person came to mind instantly, one of the finest people I know: Alan Kupperberg. Alan not only knows Gaspar well, but he worked with him at the all too short lived Atlas Comics line as run by Martin Goodman in the 1970s. Without further ado I'll now turn this blog over to Alan. Alan was also kind enough to send over the rest of the scans that you see on this site, from the pasta sauce ad on down.

Have a great day Gaspar, and many more to come! Happy birthday! 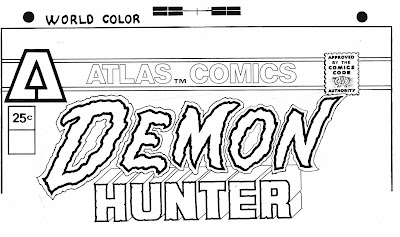 I love Gaspar's work. Gaspar is a great guy. Total professional. He does the best display lettering and logos in the business.

I have a funny story: My old high school chum Steve Mitchell and I were always putting together unpublished fanzines. We’d get a lot of artwork together, pencil and ink it. We did one western we meant to call the "Plains Rider," but I lettered the "Plain Rider." Which was true, too, unfortunately. But Steve and I were going to do a ’zine called "Anthology." I did the logo and showed it to Gaspar for a critique. Gaspar’s looked at it for a bit and he says, “Well, it’s okay. Maybe you could even out the width of this letter, etc. But, you know Alan, you didn’t really get the spirit of the word into it.” This puzzled me and I said, “The spirit of what?” He said, “You know, about digging in the earth, finding bones and stuff.” And I’m this really threw me. And I'm thinking, “I don’t understand.” Then the light bulb went on over my head. [laughs] And I said to Gaspar, “No, no, no, this is "Anthology," not "Anthropology." It’s a selection of genre stories.” 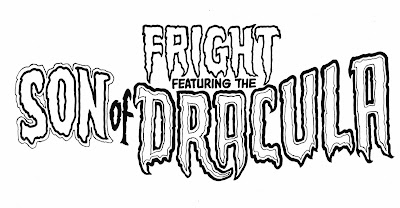 I always thought Gaspar was the best. He was the best letterer and also did most of the logos for Martin Goodman's Atlas Comics.